Tame Impala Frontman Kevin Parker Insists He Is "Not That Interested" In The Ongoing Legal Storm Over Allegations That Bosses At An Australian Record Label Are Witholding Some Of The Band's Royalties. 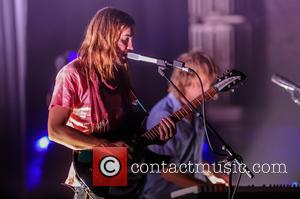 It emerged last week (ends14Jun15) that music chiefs at label giant BMG are taking action against Stephen Pavlovic, the founder of record company Modular Recordings, over alleged missing payments reportedly worth up to $1 million (£625,000).

Parker has now revealed he was surprised to find out about the legal action over his band's songs, but is adamant he is not too invested in the dispute.

He tells Themusic.com, "When it actually hit the surface, and everyone knew about it, I was... surprised. I didn't know they were going to sue anyone, I didn't know there was going to be any suing going on, so I was as surprised and interested as anyone...

"It gets extremely technical extremely quickly, and that's why I'm not that interested in it. I've been OK, I'm doing fine, you know, I'm getting by, I can pay for my dinner. In the end, I'm lucky enough to travel the world and make albums, and not have to worry about not having a job. Whilst it is naive that I don't give a s**t about that much money that's gone missing, I just find it counter-productive to get worked up over it. They're just gonna battle it out and do their thing, I'm a spectator at this point." 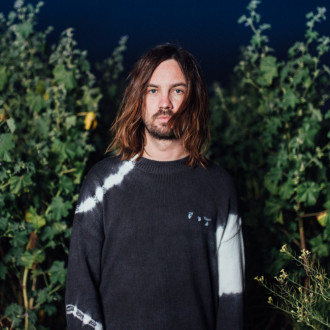 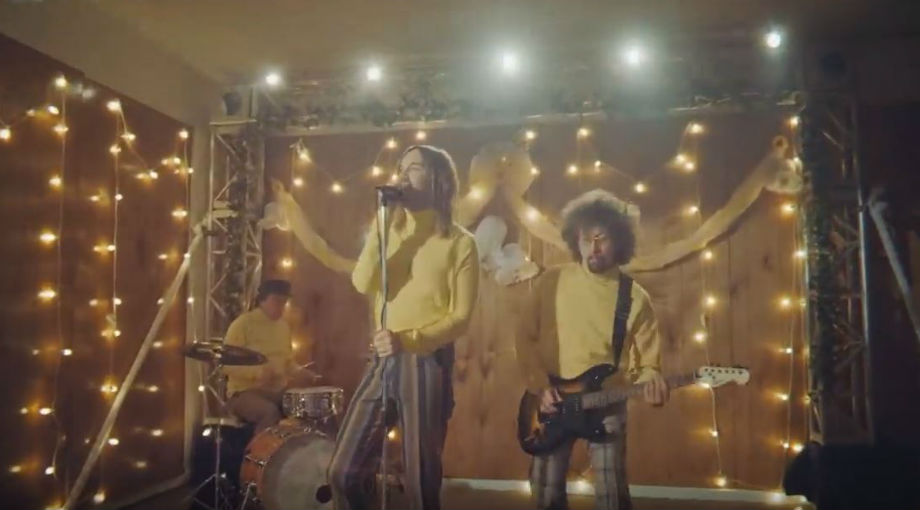 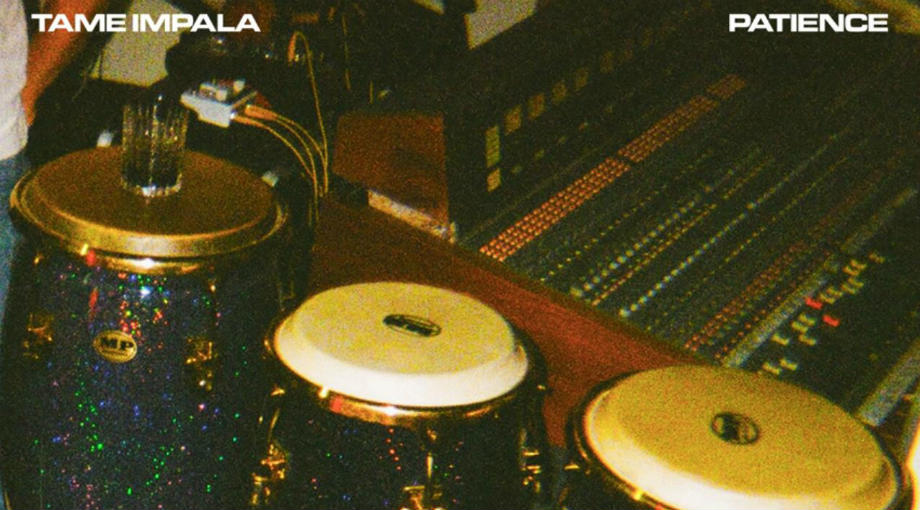 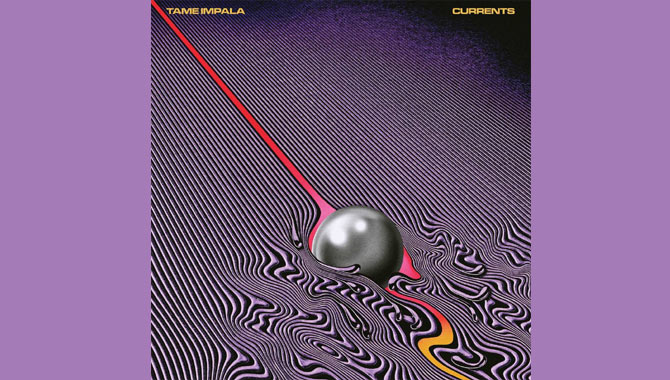 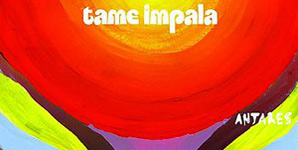