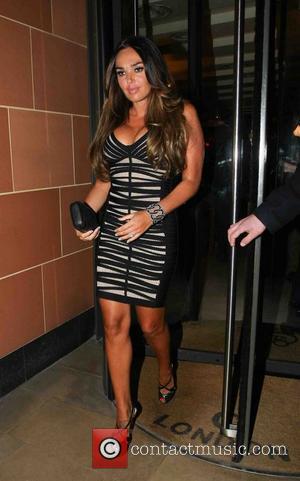 According to the report from BBC, Derek Rose tried to blackmail Tamara after she appeared in the TV reality show Billion Dollar Girl, which looked at her life as a wealthy youngster. Rose then sent an email to Tamara’s manager, Dana Malmstrom, claiming that he and Jakir Uddin, also accused, had been offered £200,000 from the press for a story about his ex-girlfriend. The ton of the email, reportedly was “you don’t really want that in the press whether it’s true or not,” the prosecutor William Boyce QC told the court. The jury also heard that Rose made £10,000 for selling his story to the press back in 2002, after his relationship with Miss Ecclestone had ended.

Tamara stated during the trial that she had merely wanted the defendant ‘warned’ and not necessarily arrested, for his actions. Both Derek Rose, of Arlington Road, Camden, North London and Jakir Uddin, of Old Walsall Road, Birmingham, have denied the charges of blackmail. The jury is yet to deliver a verdict on 20 year Uddin. 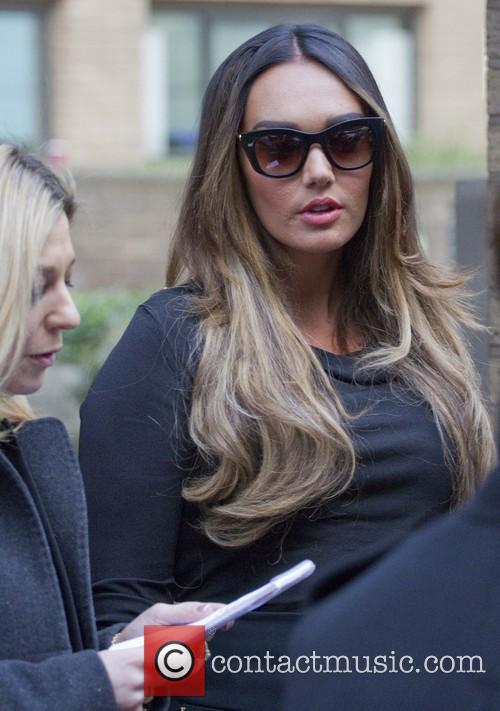 Tamara Ecclestone is a mum again!