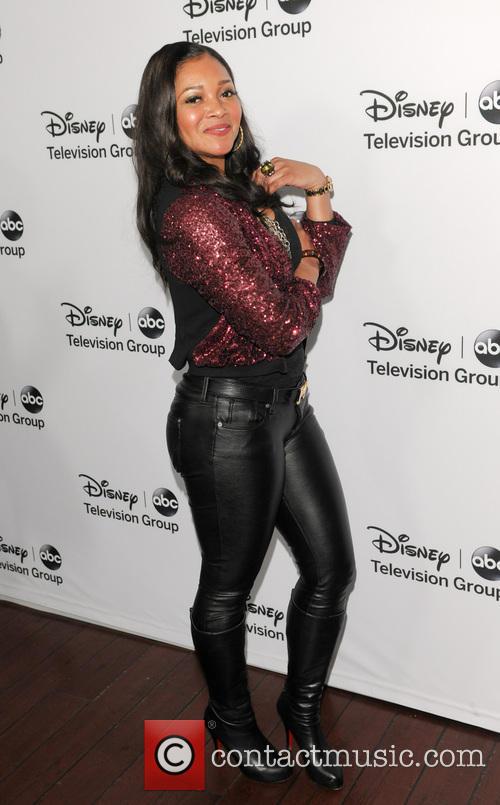 By Max Messier
Weak
I usually don't like sequels. The mind-numbing rehash of characters; the bad puns that related to subject matter from the original film; the vain attempt at trying to create something "new and fresh" that turns into an overstuffed turkey and usually follows the same blueprint. I mean, who the hell gave the OK for such films as The Crow 2 and Universal Solider: The Return. Only a few films, which I can probably count on my right hand, have equaled or surpassed the original -- The Empire Strikes Back, Godfather II. When I walked into Next Friday, I must admit I carried this feeling in with me. When I walked out, I wasn't surprised by my reaction to the film.

Let me make one thing clear before I proceed. I loved the original Friday. The inner city setting gave such a rich backdrop to a wonderful ensemble of interesting and colorful characters. The interactions of these characters let the film breathe life back into the territory previously covered by the Hughes Brothers and John Singleton, and then ridiculed by the Wayans Clan. The film also introduced the directing debut of F. Gary Gray and the acting debut of Chris Tucker. Ice Cube, one of the original writers and producers of Friday, tries to recapture the innocence and originality of the previous film but ends up failing by not producing the same even-flow of character interaction and storyline so prevalent in the original.

Smart, sharp political satire it's not. But Chris Rock's "Head of State" -- the comedian's directorial debut in which he plays a black man running for president -- mixes a few stinging zingers into its generally crowd-pleasing brand of snickers and knee-slappers.

When asked if he'll step in for the Democratic candidate who died when his plane and his running mate's plane "crashed into each other over Virginia," Mays Gilliam (Rock), a Washington, D.C. alderman, has a split-second flash forward to being shot at his inaugural address before even finishing the line "My fellow Americans..." But he accepts the nomination anyway.

Two Can Play That Game Review

A movie that preaches dishonesty, trickery and manipulation as the keys to romantic happiness, "Two Can Play That Game" is populated by pathetically shallow "players" of both sexes and very talented actors trapped by their skin color in a tired genre of self-perpetuating stereotypes.

"Two Can Play" is about a successful black ad executive (Vivica A. Fox) who thinks her man, a successful black lawyer (Morris Chestnut), may be running around on her. Her solution for shaping him up (rather than confronting him and having an adult conversation or just leaving to find someone better) is to launch into a 10-day plan that includes breaking up, not returning his calls, making sure he sees her with other men, going to his house, getting him hot, then leaving, and a whole litany of other vindictive head games.

Of course, all of this is meant to be risqué and amusing, but in fact it just makes the movie's heroine look like the kind of shrill, immature, self-centered strumpet whom no man in his right mind would want to be saddled with. 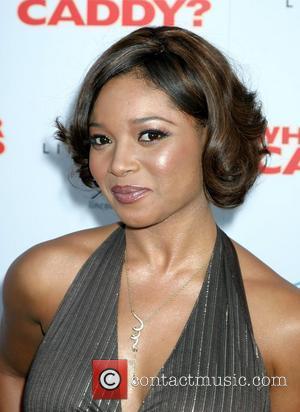 Tamala Keen To Show Off Her New Breasts

I usually don't like sequels. The mind-numbing rehash of characters; the bad puns that...