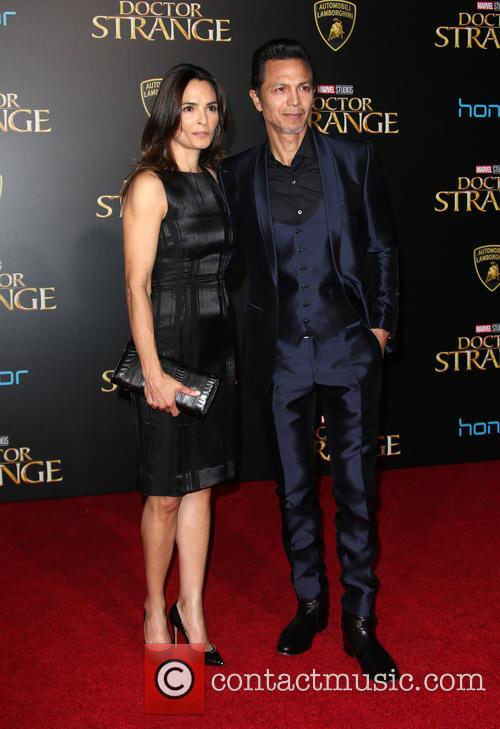 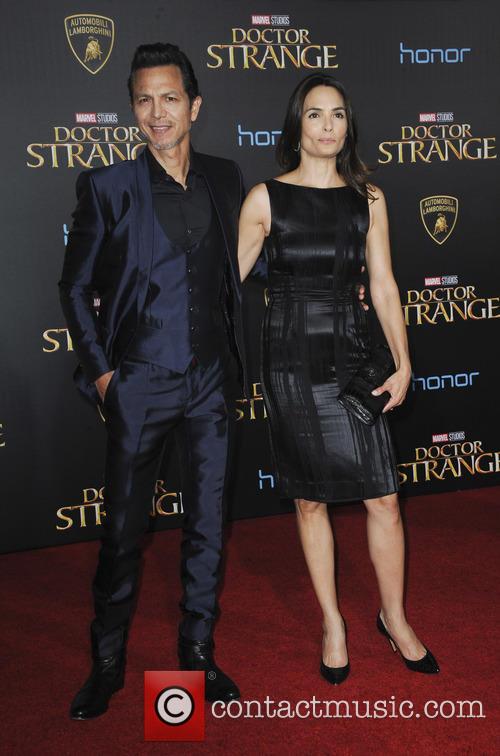 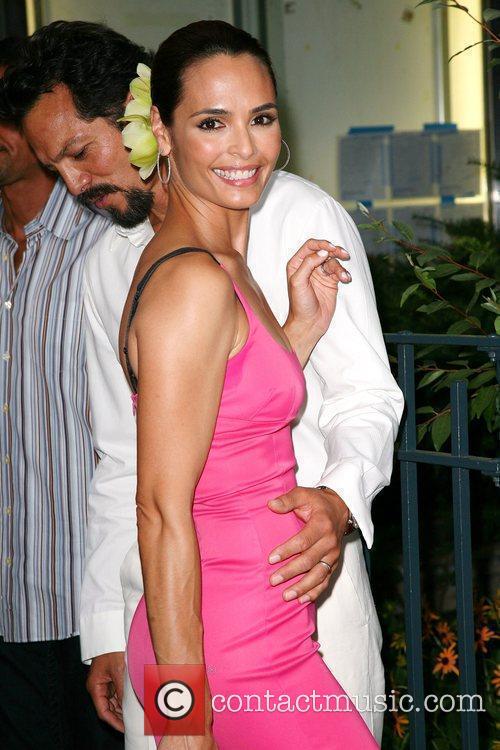 By Christopher Null
Bad
Would that I could tell you, gentle reader, what this movie is actually about. A meaningless hodgepodge of stories about snakes, bondage, kidnapping, and God knows what else. It's too bad, because there are actually some decent actors here. Lord knows why they took the parts. A pathetic excuse for a film, redeemed only in a miniscule way by Jeffrey Jones' cameo at the very end of the picture.

By Christopher Null
Bad
This one's a howler that's so bad it's almost good -- almost. In this infamous adaptation of the popular arcade game series, weird otherworldly semi-immortals bring in three humans by boat to a sort of interplanetary fighting match, the idea being that if the humans lose, the space dudes can conquer earth... or something like that. It's very absurd and all just an excuse to get people fighting again and again and in endless combinations. Alas, none of this is ever able to explain why the space goons can't spell "combat."

If it weren't for director Wych "Kaos" Kaosayananda's laughably excessive use of slow-motion, the convoluted, monotonous, mindlessly flashy, espionage-action bomb "Ballistic: Ecks vs. Sever" would be about 12 minutes long -- which might have made it almost watchable.

In a plot more scattershot than its endless, aimless rounds of ammunition, "Ballistic" kitchen-sinks together rival government intel agencies, microscopic assassination nano-bots, poorly faked deaths and new identities, a kidnapped kid that must be rescued in "less than 12 hours" for no explained reason, and rogue spies avenging their murdered families. It's nearly impossible to keep track of who's trying to kill whom and why, but that's of little importance to Bangkok film industry refugee Kaos. As long as somebody is getting shot or something is blowing up, he couldn't care less.

The uninspired bedlam that passes for action in this disaster isn't any more lucid than the story. Shrapnel-flying, cartwheel-turning shootout scenes are cheap, disorderly rip-offs from the "The Matrix." Wet asphalt used to give the movie a slick look makes for boring motorcycle "chases" that never exceed 40 mph (and even at that speed it's hard to say who's the chaser and who's the chasee). And Kaos seems to live by the mantra "why shoot at someone when you can set off explosions all around them -- and still miss?"

If it weren't for director Wych "Kaos" Kaosayananda's laughably excessive use of slow-motion, the convoluted,...