After Take That members Gary Barlow, Howard Donald and Mark Owen were revealed to have been caught up in a tax avoidance scheme, it has been claimed they were misled by advisers. 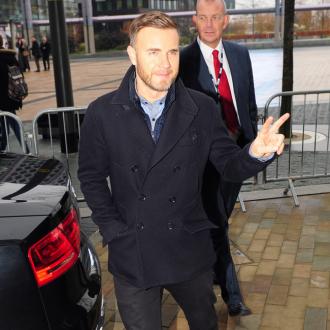 Take That could be ''victims'' after getting caught up in a tax avoidance scam.

Gary Barlow, Howard Donald and Mark Owen put £66 million in an investment scheme which saw them sidestep huge amounts of money in tax, but an expert suggested they could simply have been ''naive''.

Meanwhile, it has been claimed the 'Greatest Day' hitmakers were ''bamboozled'' by being tricked into the scheme - which could see them pay HM Revenue & Customs £20 million.

An insider told the Sunday Mirror newspaper: ''They guy in the band have worked too hard building a good reputation to let themselves become tangled up in anything they believed to be dodgy.

''They are asking serious questions about how their money became tied up in a scheme it's now clear was not all it seemed.

''Many investors feel they have been bamboozled into investing in something which they would never have become involved in if they had been told what they now know.''