The group unveil the next single from their number one album 'III'.

They topped UK charts for the sixth time in a row with their 2014 album 'III', and now they are set to release a brand new single from the record (appropriately titled for this snowy time of year), 'Let In The Sun'. 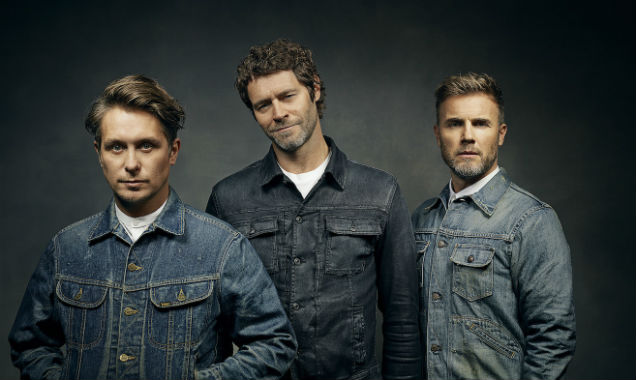 Take That are set to release 'Let In The Sun'

There are good vibes surrounding this upcoming release, since lead single 'These Days' became their first number one hit for six years, and 'Let In The Sun certainly seems to harken to their earlier dance anthems. Producer Stuart Price was on board for the track, having previously worked with the band on their 2010 Platinum release 'Progress'.

'Get Ready For It' is another single release from the group, who - while releasing it on their latest album - recorded the song for the soundtrack of Matthew Vaughn's crime comedy 'Kingsman: The Secret Service' starring Colin Firth and Samuel L. Jackson. They even performed the song live at the movie's Leicester Square premiere; a feat that has never before occurred.

More: Watch the video for Take That's single 'These Days'

You can catch Take That on tour this Spring, as they head out across the UK from April 28th to June 9th, and they'll also be performing live at the 2015 Brit Awards and will be the headline act at the subsequent BRIT Awards Show held at London's Shepherd's Bush Empire and hosted by O2 and children's charity War Child. Tickets for the show will be made available on January 23rd and the show will take place on February 23rd.

'Let In The Sun' will be released through Polydor Records on March 2nd 2015. 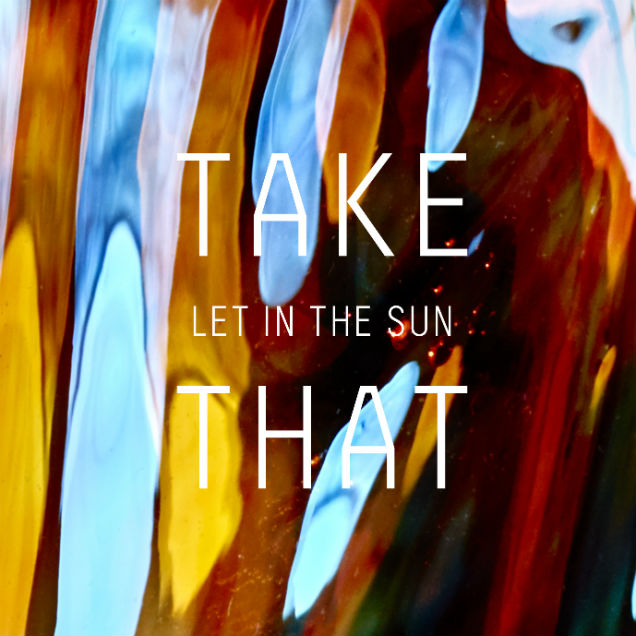