Take That have apologised to dedicated fans who struggled this week to get hold of pre-sale tickets for the band’s greatest hits tour of the UK next year.

However, quite a few fans tried to redeem the offer but encountered problems getting them through SeeTickets, complaining that the site crashed as they tried to complete their purchases, after which the special codes were rendered invalid when they tried again.

Take That’s lead singer Gary Barlow took to Twitter in the late morning to apologise to fans for the snafu. 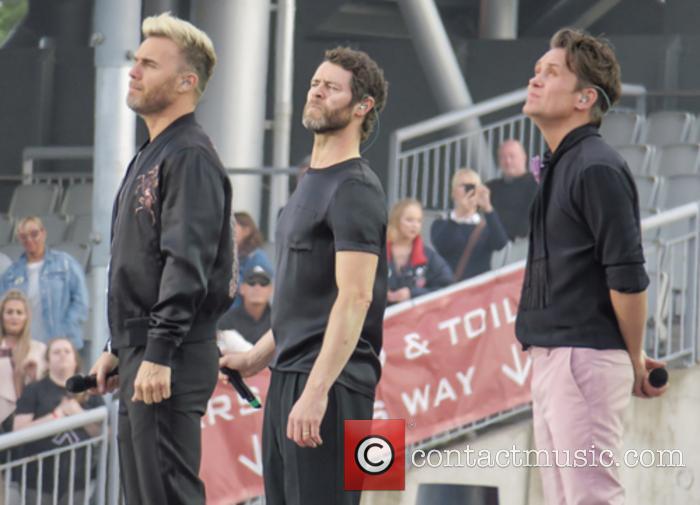 Take That playing the One Love Manchester show in 2017

“Sorry to hear of all the problems this morning,” he tweeted. “We’re being told it’s due to high demand. You’d think they’d know this by now. Hope you all get sorted.”

More: Gary Barlow apologises for use of confetti cannon at Eden Project show

His bandmate Howard Donald quickly followed that up with another message regretting what had happened.

“Sorry for that our management are on it! It’s basically a system crash because we are so mega!!! Next time we will personally deliver them to you [sic] door in the morning with warm croissants and a pot of tea!”

SeeTickets have also issued an apology after the fiasco on Wednesday, a spokesperson announcing: “We are aware there have been some problems with buying tickets during the pre-sale for the Take That tour, these problems are being looked into but please keep trying. We apologise to any fans who have had issues buying their pre-sale tickets this morning.” 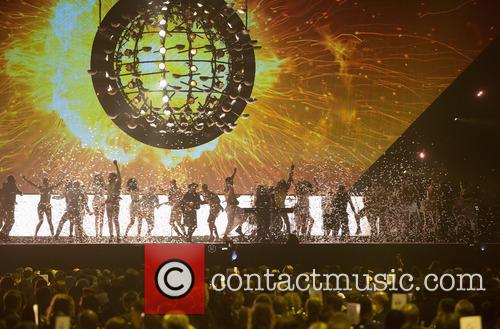 Reimagining hits from their back catalogue and up until the present day, Odyssey is released on November 23rd. The tour itself begins on April 15th 2019 in Sheffield and ends on June 4th in Huddersfield, taking in a total of 28 dates around the UK and Ireland.