The band will be joined by the newly reunited All Saints.

Take That have announced a UK and Ireland tour for May and June 2017, in support of their upcoming Wonderland album.

The band will hit the road for 22 dates, beginning in Newcastle at the Metro Radio Arena on May 8 and 9. 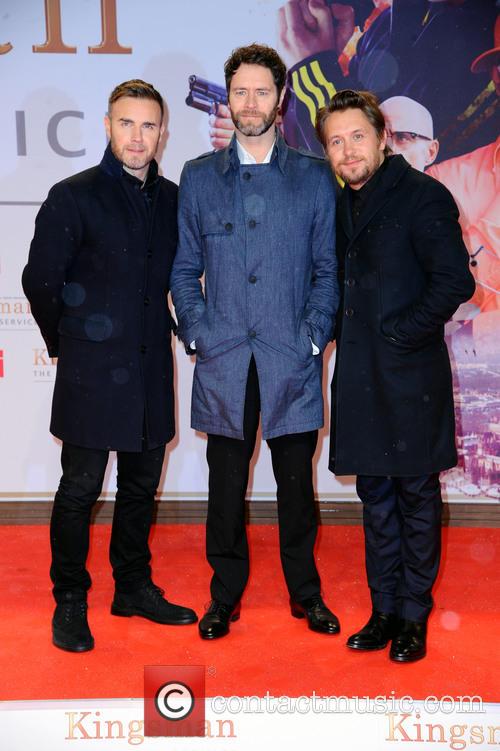 The tour includes four night stints at the Manchester Arena and at London’s O2 Arena.

Support will come from girlband All Saints, who released Red Flag, their first album in a decade in April.

Take That will release their eighth studio album Wonderland on March 17. Fans can now pre-order the album on Amazon to get priority access to buy tickets on Wednesday October 26.

A source told the Daily Star: “The album has taken a little longer to complete than they expected but the band are all thrilled with the record.

“They can’t wait to get on the road and perform the new songs to fans, alongside all their greatest hits.”

More: Robbie Williams Heads Back To The Studio With Take That For 25th Anniversary

Take That are one of the UK’s most successful acts, having achieved seven number one albums, 15 number one singles and sold over 45 million records.

Tickets for the Wonderland tour go on general sale October 28 at 9.30am, for more information visit TakeThat.com.