The filmmaker was speaking about his appearance in 2011's 'Green Lantern' - which was lambasted by critics - when he revealed that he finds it more ''brave'' for actors and directors to talk openly about their bad movies, as well as their good ones.

When asked about the movie, he told Total Film magazine: ''Ryan [Reynolds] and I have both got a similar sense of humour in regards to things like that. I find it really funny that I did that film. The thing is, it's like when people shy away from things, and they don't want to admit they've done something, or they don't ever reference it, I find it worse.

''If an actor is brave enough or comfortable enough in themselves to acknowledge it, and to be self-deprecating, and to own that they have been a part of something that's been lambasted a bit, then I think that's great. Because when you can make fun of yourself, then everybody else understands, 'Oh, we're all in on the joke'. Because if you pretend it never happened, then it makes it kind of weird and uncomfortable for everyone. ... I still don't have any idea what that project is. I'm not entirely sure which one you're talking about.''

He said: ''I was just sort of embarrassed. That's the main thing. I was embarrassed all the time to look like that. Going on set, I'd say, 'Look, sorry everyone.' It felt like it was hard for it not to be gratuitous. You start asking yourself why you're really doing it, 'Why am I dressed like this?''' 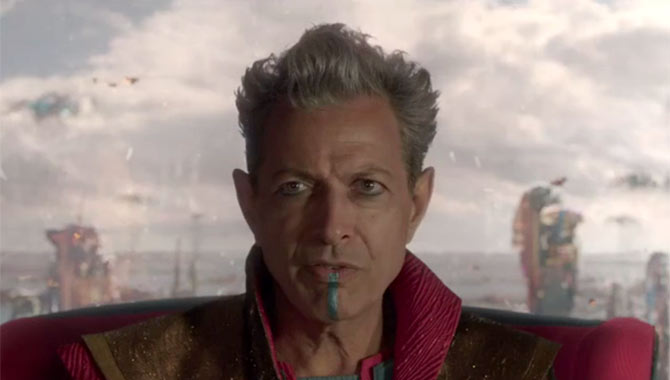 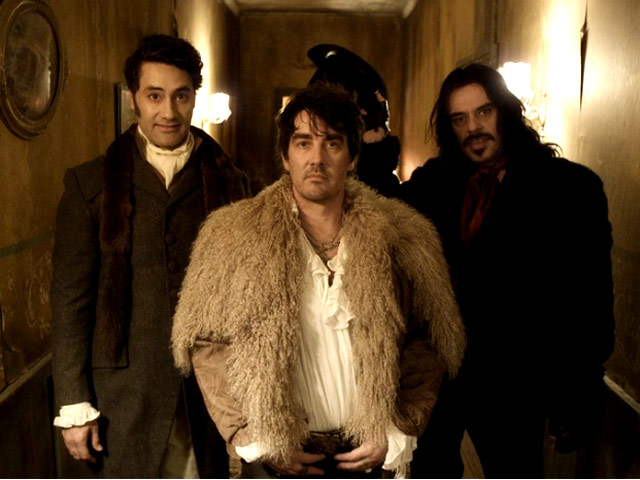