New Zealand-born Filmmaker Taika Waititi Has Reportedly Been Tapped To Return To The World Of Superheroes To Take Charge Of The Next Thor Sequel. 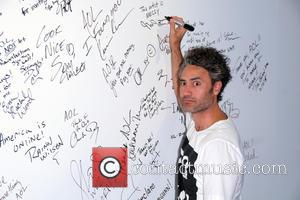 The Boy director is in talks with Marvel Studios bosses to take over from Alan Taylor, who called the shots on 2013's Thor: The Dark World, according to Deadline.com.

Kenneth Branagh directed the first film instalment of the Thor franchise in 2011.

Chris Hemsworth will return as the Norse god of thunder for the upcoming Thor: Ragnarok, which is slated for release in November, 2017.

Taika, who is also known for his work on comedy series Flight of the Conchords, has a little experience working on blockbuster adaptations of comic book favourites - he appeared as an actor in Martin Campbell's 2011 film flop Green Lantern, starring Ryan Reynolds as the titular DC Comics character.

Coincidentally, Ryan is also returning to the Marvel family after signing on to reprise his role as comic book killer Deadpool, aka Wade Wilson, from 2009's X-Men Origins: Wolverine. The new action film began shooting on location in the actor's native Vancouver, Canada earlier this year (15). 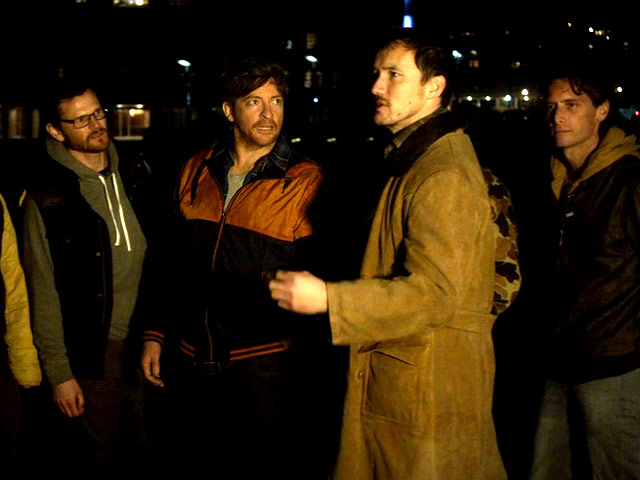