Actress and model Tabitha Taylor (Dude, Where's My Car?; Lakeview Terrace) is seen leaving a nail salon in Beverly Hills. Dressed in a bright pink shirt, Tabitha appears in high spirits. Referencing her new found fame as the face of hosting company GoDaddy, Tabitha reveals that she got a free domain and says that she would love to do a love scene with Irish actor Colin Farrell and Walk the Line actor Joaquin Phoenix.

As well as modelling, Tabitha has had bit parts in movies such as comedy 'Dude, Where's My Car?' and thriller Lakeview Terrace, the latter alongside Samuel L. Jackson and the former alongside Ashton Kutcher and Seann William Scott

Tabitha Taylor Gets A Pedicure At... 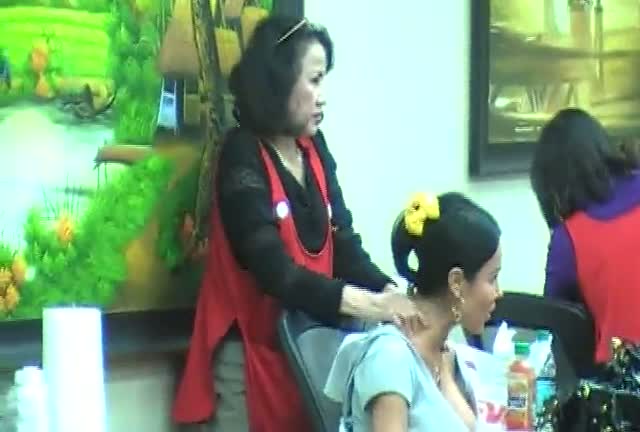 Tabitha Taylor Gets A Pedicure At Nail Salon 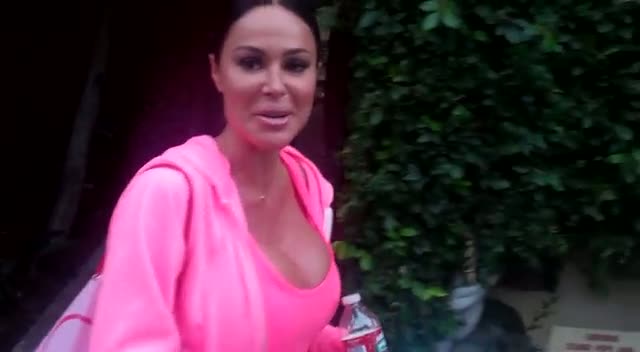