Contractors uncovered an ancient roundhouse, believed to be several thousand years old, on Friday (May 29th) while preparing the site for the festival.

The recent archaeological discovery at the new site of the T In The Park festival will not prevent the weekend-long event from going ahead, experts have confirmed.

Contractors preparing the site near Strathallan Castle came across what archaeological experts believe to be a 3,000 year old roundhouse, and works were immediately put on hold while the structure was examined.

The festival’s organisers, DF Concerts, had feared that the discovery would force them to delay or perhaps cancel this year’s festival, due to be held in July. Archaeological discoveries frequently hold back construction projects all over the world. 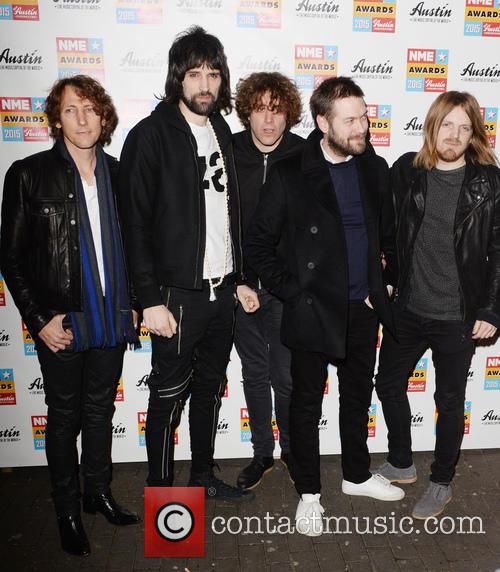 However, this latest development has ended happily for festival goers, as a DF Concerts spokesman confirmed to the Scottish Daily Record: “Work has started again and the discovery won't affect site preparations.”

More: T In The Park given green light after weeks of uncertainty over rare birds nesting on site

An archaeologist contracted by Perth and Kinross Council has swiftly dealt with the discovery and registered it with the correct authority. Evidence of such roundhouses are relatively common in the Perthshire area and are uncovered regularly.

The spokesman continued: “We had no idea there was anything there but workers noticed a section of earth that was a different colour and thought it might be something. An archaeologist came out to the site to sign it off and it’s now been catalogued.”

This isn’t the first obstacle that the festival’s organisers have had to overcome to host T at this new site for the first time, since it was forced from its old site near Balado following concerns over an oil pipeline. Earlier this year, a nest of rare birds was discovered near the site, and a concerted campaign from local residents was only defeated last month at a council meeting.

The three day festival is held from July 10th-12th 2015, and is headlined by Kasabian, The Libertines and Noel Gallagher’s High Flying Birds.

More: Kasabian, Calvin Harris and Noel Gallagher to headline T In The Park 2015