The rapper claims to have only injured in hand in the brawl.

T.I. has made efforts to shove aside rumors that he sustained two black eyes in a brawl with the boxer Floyd Mayweather Jr. at a Vegas Fatburger early Sunday morning. In a new Instagram post, the rapper can clearly be seen without bruised eyes and instead implies that his only injury - a bandaged fist - was a result of giving Mayweather a good wallop. 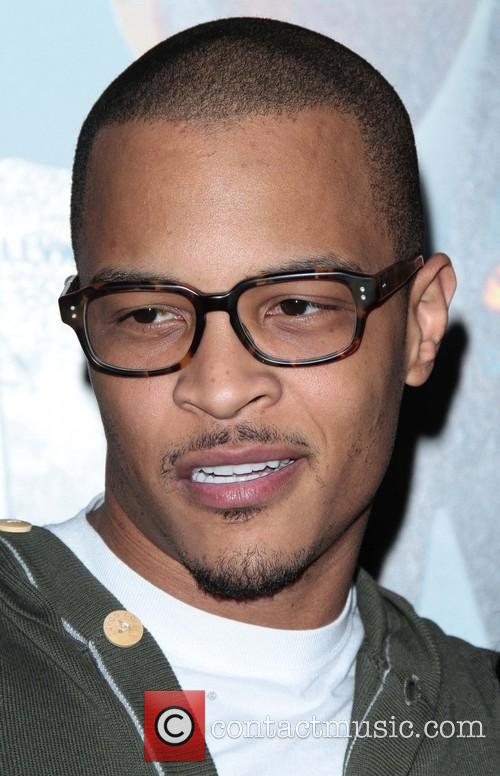 T.I. Has Laughed Off The Rumor That Floyd Mayweather Jr. Gave Him Two Black Eyes.

The 33 year-old 'Blurred Lines' star obviously wanted to make it clear that he could take on the 37 year-old boxing pro and uploaded a video filled with pomp, swagger and derision towards the reports that he had come off worse for wear at the eatery fisticuffs.

More: T.I. and Game in face-off with LAPD after bloody fight.

Punches and chairs were reportedly thrown in the fight between the two celebs after rumours of an allegedly improper friendship between the boxer and the rapper's wife, Tameka "Tiny" Cottle. The boxer revealed that he was eating at Fatburger when T.I. walked up and confronted him, and "a riot kinda (sic) broke out." and T.I. "must've forgot what I do for a living."

"What they say I got two black eyes? Where they at, though?" T.I. said in the brief video. "They black for real? Damn, been like that all my life." The rapper then presented his bandaged hand to the camera, saying "F***ed my hand. That's about it," with a laugh. 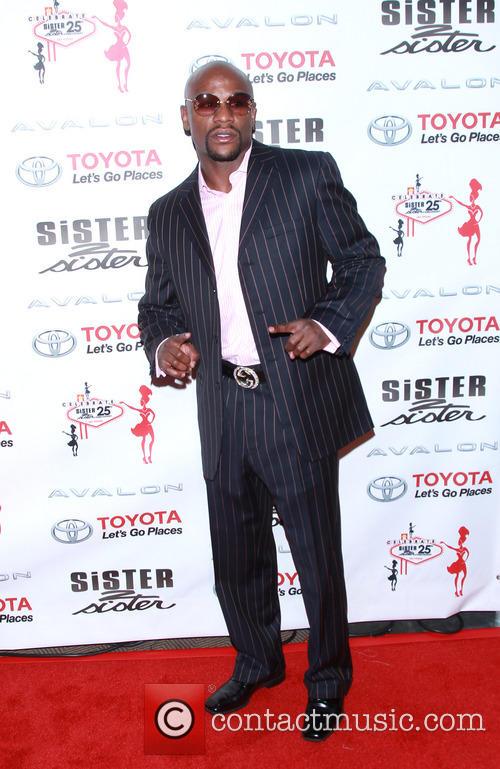 Mayweather Revealed The Fight Was Caused By His Relationship With T.I.'s Wife, Tiny Cottle.

Neither man was in a particularly bad way after the fight - Mayweather in particular was spotted heading into a Las Vegas strip club only hours later and T.I. had scarpered before police had arrived. However, Vegas Police have said that a Fatburger employee was slashed during the fight, but he refused medical treatment and would not cooperate with investigating officers, according to Rolling Stone.