Three other people were left injured.

A man has been killed after shots were fired ahead of a T.I. concert in New York yesterday night (May 25th 2016), with three other people rushed to hospital with gunshot wounds. As of yet, no suspects have been named or arrested, but the chaos is believed to have ensued following a dispute in the VIP area. 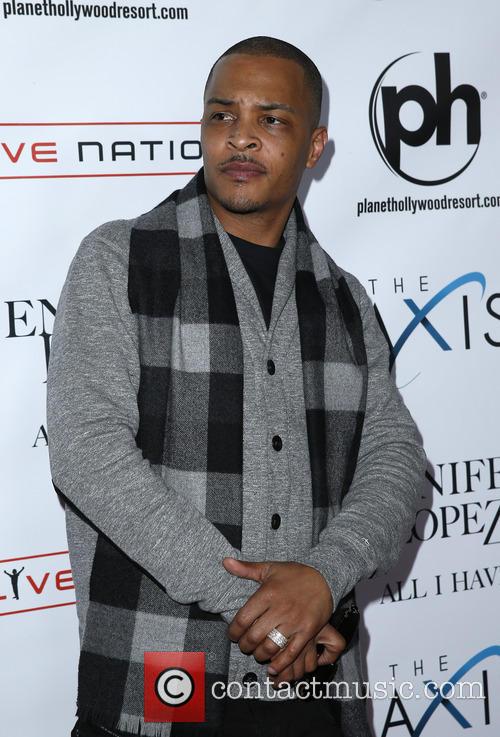 T.I. was at the venue when the shooting took place

During a performance from rappers Maino and Uncle Murda ahead of a scheduled appearance from T.I., a man was fatally shot along with three others injured when gunshots rang out around 10pm inside Irving Plaza in Union Square, New York. It is not known whether the person that died was the 34-year-old man who got hit in the chest or the 33-year-old man who took a shot to the abdomen, but according to a statement from Chief of Manhattan South Detectives William Aubry, one of them was pronounced dead at Mount Sinai Beth Israel Hospital and the other remains at Bellevue Hospital Center.

Also among the injured was a 26-year-old woman who got hit, reportedly non-fatally, in the leg, and another male whose condition is unknown though he did manage to admit himself into NYU Langone Medical Center.

This isn't the first time a shooting has taken place at a T.I. show. In 2006 during a concert in Cincinnati nightclub, his personal assistant Philant Johnson was chased into the street and shot dead after rounds were fired, with the perpetrator receiving 66 years in prison for his crimes.

A brief video of last night's events was released on Twitter by a fan who was in attendance. He confessed that he had 'never been so scared in [his] life', with the video showing the crowd screaming and scattering after the gunshots were heard.

Gunshots just went off at the T.I concert, never been so scared in my life pic.twitter.com/rn0CjpAuaU

'It was about to go on. We saw, like, two people up on the VIP arguing, and then everybody started running because they heard the shots', a woman told CBS Local. 'It was terrifying. We just kept running with everybody else because they were running for their lives, so we just started running, and I fell, and I got stomped on a little bit. My shoe came off.'

The police investigation continues as they work to uncover just how the gunman managed to sneak a firearm past the metal detectors in the entrance. T.I. is yet to comment.