The 37 year-old boxer opens up about what occured between himself and T.I. on the Las Vegas strip this weekend: "You need to get the f-ck outta my face. That's what you better do," he told the rapper.

Boxing champion Floyd Mayweather Jr has come forward to finally explain himself over the altercation he had with rapper T.I. on Saturday (May 24th) night in Las Vegas, in which the cocky sportsman also issued an apology.

Although Mayweather is one of the greatest fighters ever in the ring, and holds an undefeated record, he was still shook up about T.I. trying to pick a fight with him, according to TMZ. 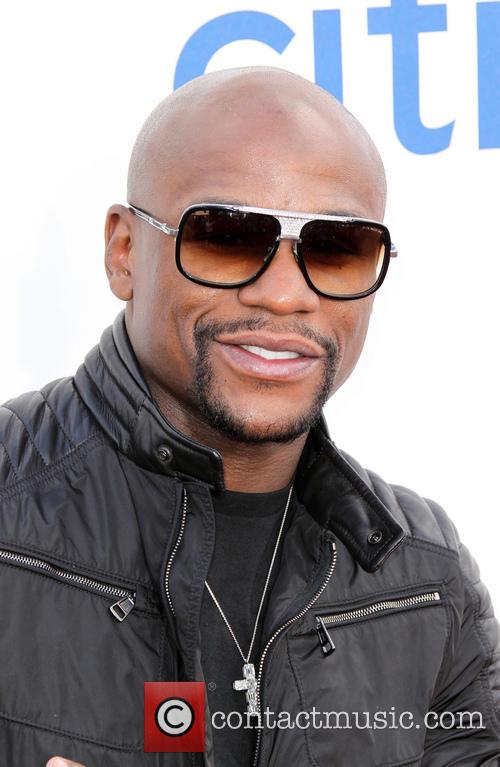 As previously reported, the two stars' physical exchange, which took place at a Fatburger restaurant and included punches being thrown and flying chairs, began over T.I.'s wife, Tameka (Tiny) Cottle, posting a photo of herself and Floyd together.

On Sunday (May 25th) Mayweather explained the night's events to celeb blogger Necole Bitchie, starting with the nature of his relationship with Tiny. "I been knowing Tiny before T.I. I've never slept with her, I never kissed her, never touched her in no inappropriate way," he said. "Her friend Shekinah wanted to come to the [May 4th] fight, she brought Tiny with her. They came to the fight."

The boxer also revealed this isn't the first time the 'Dead And Gone' rapper has confronted him about photographs being shared online. "[T.I] came to me when I was in New York. He stepped to me when I was at the jewelery store like, 'Yo, let's go outside and talk,'" he continued.

T.I. firstly told Floyd, "These girls tryna play us against each other," but he insisted nothing was going on between himself and Tiny.

But this past weekend the world champion thought everything was "cordial" until the 'Whatever You Like' rapper approached him in the burger joint in the early hours of Sunday morning about another Instagram pic, and this time Floyd wasn't going to give him the time of day. 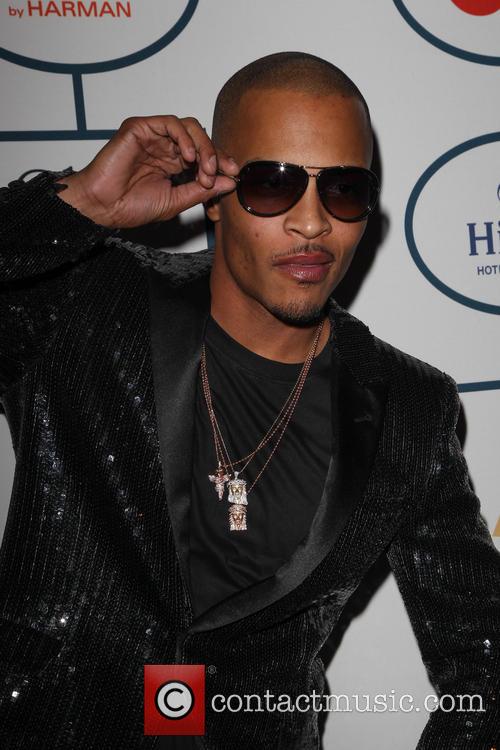 "You need to get the f-ck outta my face. That's what you better do," he told T.I., who replied, "I ain't talking to all these people so you ain't gotta talk loud." Mayweather then reminded the annoyed rap star "you must've forgot what I did for a living," but T.I. said, "You do in the ring, I do it in the streets." The champ then issued a warning, "My man, I do it everywhere. You can find out if you want to."