Their first US dates in three years.

System Of A Down fans are no doubt set to get super excited over the band's announcement of a brand new set of US tour dates, marking their first tour of the nation in over three years, their last being an appearance at Riot Fest in Chicago in September 2015. 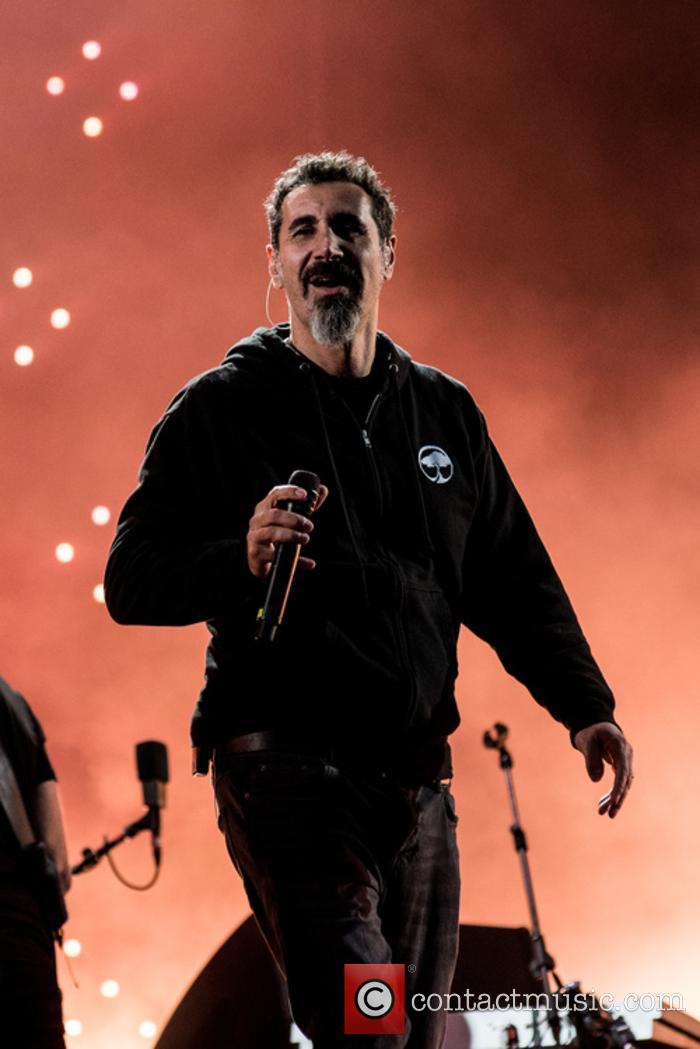 The alt-rock band, who reformed in 2010 after a four year hiatus, will return to the US in the Fall for five dates. It's been a while since they were last on the road, completing their last set of US dates in 2015 during their 'Wake Up the Souls' tour, commemorating the 100th anniversary of the Armenian Genocide.

Since their last US stint, they toured across Europe in 2017. Still are we to see a sixth album to follow their last release - 2005's 'Hypnotize'. They've had discussions about which direction they want their sound to go, but for now they are happy touring and performing all their best hits like 'Chop Suey!', 'B.Y.O.B.' and 'Hypnotize'.

'That's the funny thing', frontman Serj Tankian told Rolling Stone. 'When people don't see a record, they assume the worst about your internal relationship. But the truth is we're actually better friends - at least I'm better friends with everyone than I've ever been.'

'John's my brother-in-law; he's in my family', he continued. 'We have a great time together touring. But sometimes putting together a record, and that creative output and how things should be done, is different in four people's heads and it doesn't always come together. Fortunate or unfortunate, however you want to call it, that's the truth. But touring is easy, because you've done all these songs. You have fun, you go out and tour, and that's it.' 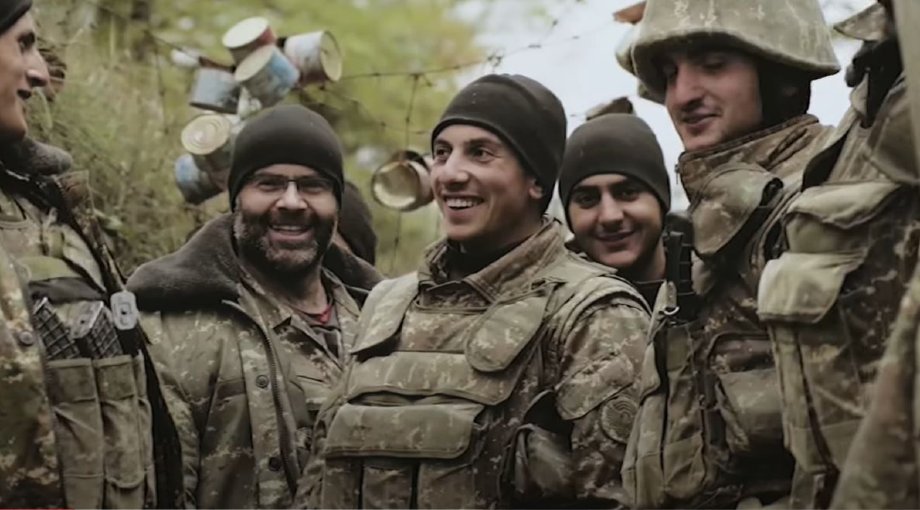