Filming has begun in Bulgaria for the third instalment in the all-out act action thrill-fest, 'The Expendables 3' - no Bruce Willis needed.

With the release date set for this time next year, only a few official details of the upcoming action sequel The Expendables 3 have been confirmed so far leaving the rest to gossip. At this stage though, it's safe to say that Nicolas Cage won't play a baddie in third in the series, but the actor has not publically ruled out any future Expendables action, meaning fans who want to see a Sly/Cage face-off can remain hopeful. 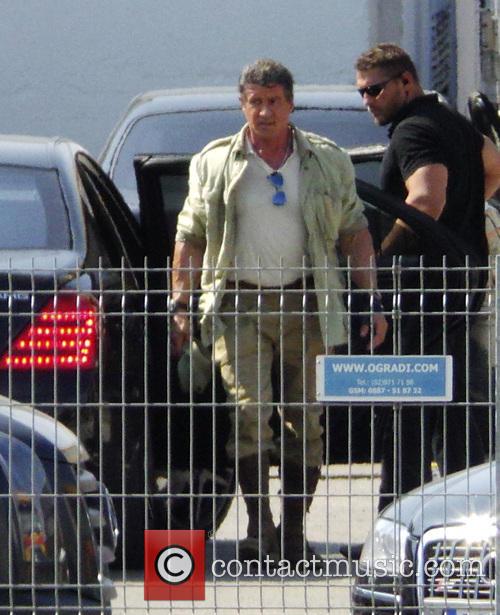 Sylvester Rocks Up For Some Filming.

Stallone and Lionsgate have confirmed some key details regarding the cast members and the bones of the plotline so brace yourself. Mickey Rourke, Chuck Norris and Bruce Willis will no longer feature in The Expendables, with the latter having being booted off the film recently after an argument with Sly. This means the bellicose band of baddie-bashing bruisers will comprise of Stallone (duh), Arnold Schwarzenegger, Jason Statham, Jet Li, Dolph Lundgren, Randy Couture, and Terry Crews. 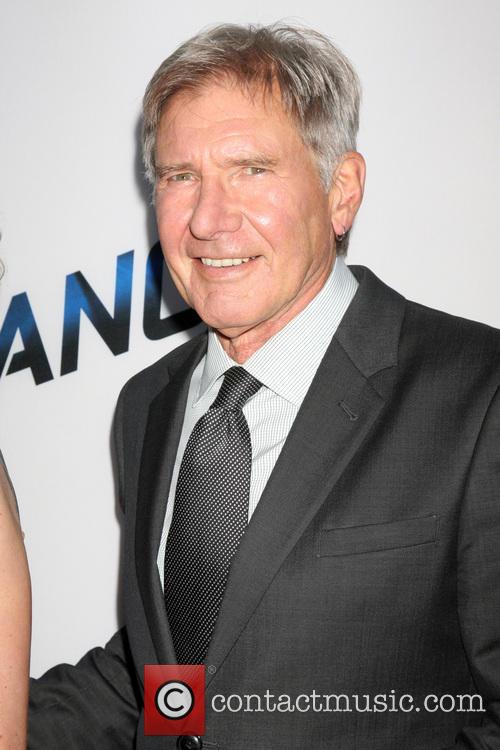 At 71, Harrison Ford Can Still Pack A Punch.

Stallone has apparently written this one himself with the aid of Creighton Rothenberger and Katrin Benedikt (Olympus Has Fallen) and "E-3" will be directed by Patrick Hughes (Red Hill). Though the film has lost three strong yet intelligent action actors, a couple of actors will be joining in the movie and you might just recognise their names. Harrison Ford has been the most loudly trumpeted replacement, after the Willis/Sly feud but Antonio Banderas, and Wesley Snipes and Mel Gibson will all be taking charge of some heavy artillery in 3. There'll also be a few less mighty yet up-and-coming actors introduced in the new movie, currently being filmed in Sofia, Bulgaria, including Kellan Lutz (Twilight), boxing champion Victor Ortiz and Glen Powell (NCIS). 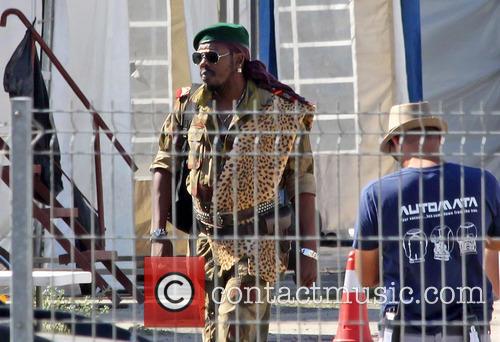 We're Given A Glimpse Of Leopard Print.

Plot-wise, we revisit Barney Ross (Stallone), Lee Christmas (Statham) and the rest of their group of elite mercenaries as they encounter Conrad Stonebanks (Gibson) who helped found The Expendables years ago and was thought to be dead but has since become a ruthless arms trader. Stonebanks has made it his mission to end The Expendables but Barney tries to stop him by bringing in fresh Expendables recruits who are more tech-savvy. The film's statement, reported by Empire reads "The latest mission becomes a clash of classic old-school style versus high-tech expertise in the Expendables' most personal battle yet." 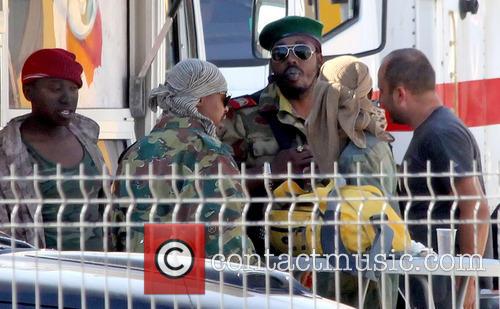 The Crew Assemble To Film The Expendables 3.

We can feel the cinema seats shaking with the gunshots and explosion blasts already! Expect release on 15th August next year.