'The Expendabelles' Is Really Happening

After months of rumours, it’s been confirmed that the all-female spin-off of movie franchise The Expendables is really going to happen, called The Expendabelles. Natch. 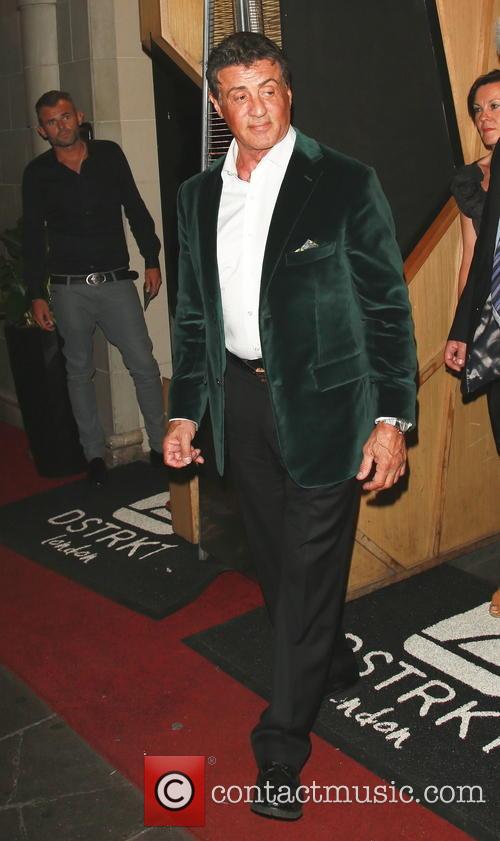 Sylvester Stallone revealed a few details about 'The Expendabelles'

At the premiere of The Expendables 3 in London, its star Sylvester Stallone confirmed that the project had been green-lit. Avi Lerner, producer of all three of The Expendables films so far, revealed that Robert Luketic, director of Legally Blonde, will helm the spin-off and begin filming in early 2015.

A plot summary for the project was released back in February which stated: “When America’s Navy SEALs are wiped out trying to penetrate the island lair of a deadly despot who has captured one of the world’s top nuclear scientists, it becomes clear that there is no such thing as the right man for the job and that this is a mission so impossible that only women can handle it. The only way in: some of the world’s deadliest female operatives must pose as high-class call-girls shipped in by private plane to satisfy a dictator – and instead save the scientist and the day.” Which is about right.

Make of that what you will. No details have as yet been revealed as to who’s going to star in the flick, but rumours have it that Cameron Diaz, Milla Jovovich and Meryl Streep are being considered. Stallone also dropped a big hint that Sigourney Weaver, star of the Alien franchise, will play a significant part in the project.

The cast of The Expendables 3