The actor was reported to be Trump’s top choice for the position of National Endowment for the Arts chairman.

Sylvester Stallone has said he would not accept an offer from Donald Trump to join the President-elect’s administration as the National Endowment for the Arts chairman.

Responding to reports that he was in line for the role, the Rocky star said he would rather devote his time to helping veterans. 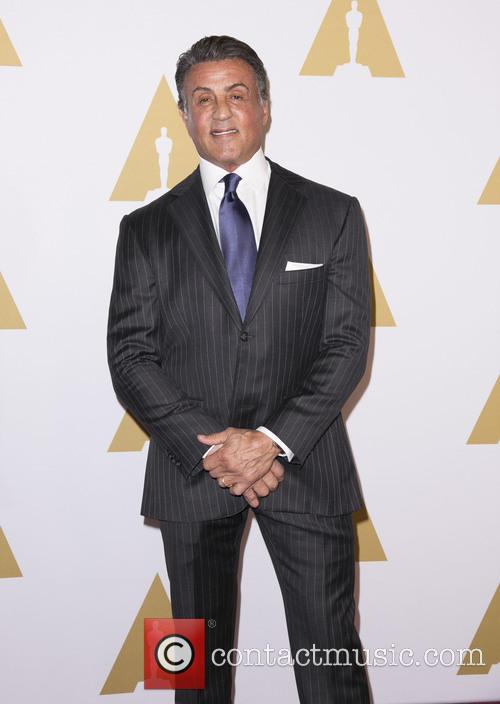 Sylvester Stallone will not be working for Donald Trump

In a statement to the New York Daily News, Stallone said: “I am incredibly flattered to have been suggested to be involved with the National Endowment of the Arts.

“However I believe I could be more effective by bringing national attention to returning military personnel in an effort to find gainful employment, suitable housing and financial assistance these heroes respectfully deserve.”

Last week the Daily Mail reported that Trump had approached Stallone for the top arts position. “It's been widely and wrongly assumed that a Trump Presidency will be hostile to the arts,” a source told the newspaper.

“But Mr Trump feels this sort of A-list appointment is precisely the shot in the arm that the industry needs.” The story added that if a formal offer was made to Stallone his appointment would have to be approved by Congress.

Earlier this year Stallone described Trump as ‘a great Dickensian character’ during an interview with Variety. “I love Donald Trump,” he said.

“He’s a great Dickensian character. You know what I mean? There are certain people like Arnold, Babe Ruth, that are bigger than life. But I don’t know how that translates to running the world.”

The actor also revealed he had once considered a career in politics after the mayor of Philadelphia, told him: “I believe you could be elected.” Stallone said he briefly toyed with the idea, “but five minutes later, I came to my senses.”

“I said to my wife, ‘What do you think?’” Stallone added. “She said, ‘Are you crazy? He’s just being nice. You’re not going to be elected. You don’t have that insatiable need to be embraced by people.’”