Stallone found the time to thank Rocky Balboa, but not 'Creed's director Ryan Coogler or star Michael B. Jordan, which some found unacceptable.

Two days after he noticeably forgot to thank the director and lead actor of Creed when he won Best Supporting Actor at the Golden Globes, Sylvester Stallone has taken to social media to put right his omission and thank Ryan Coogler and Michael B. Jordan.

On Sunday night, when he scooped his first ever Golden Globe, the 69 year old actor thanked a handful of people, including his agent, his wife and kids and his “best friend” Rocky Balboa (who he said he still has “conversations” with every night). However, he left out director Coogler, and the lead actor Michael B. Jordan, whose character Stallone trains in the boxing movie. 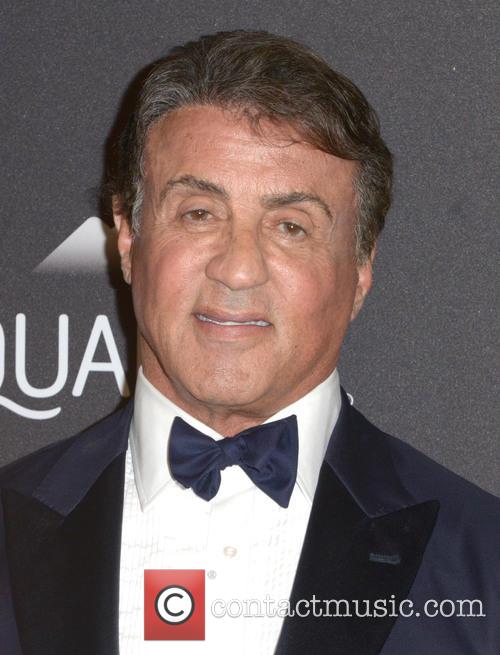 Sylvester Stallone at the Golden Globes 2016

A few celebrities, including Samuel L. Jackson and Ava DuVernay, picked up on the blunder, with the latter writing rather caustically “Well. I'm gonna go ahead and thank RYAN COOGLER + MICHAEL B. JORDAN since no one else is. Thank you, brothers. Good work.”

Despite the fact that he hurriedly got back on stage during a commercial break to thank the Creed team, Stallone has reflected that his actions were not enough at the time and has taken to Twitter to express his gratitude. “Samuel Jackson is upset that I foolishly forgot to mention the brilliant Ryan Coogler and MB Jordan he is right I owe them everything.”

More: Michael B. Jordan really DID get knocked out while filming ‘Creed’ [video]

Backstage at the ceremony, he told reporters that he was quite shocked to have ended up winning the category. “I didn’t expect it at all, and I don’t remember a standing ovation. I was in shock. Was there really? You’re kidding. So I have to get a TiVo. I did not expect to win at all,” he said.

“God, I was promising myself that I would be very aware the whole time. It proves I’m not aware. So I got very caught up in emotion. Thank you very much.”

It’s the first Golden Globes nominations that Stallone has received since the original 1976 flick Rocky secured two nods back in 1977.