Stallone will be co-produced a one-hour drama special exploring the relationship between Rambo and his son for Fox Studios.

Currently basking in the box office success of Creed, Sylvester Stallone’s other famous movie franchise Rambo is also reported to be getting a revival on the small screen with a new TV series in the works, to be co-produced by the actor himself.

A series revolving around the Vietnam veteran and his son, entitled ‘Rambo: New Blood’, is in the pipeline at Fox, according to The Hollywood Reporter. The 69 year old is rumoured to have agreed to work as a co-producer on the project, but hasn’t committed to putting on the iconic red bandanna once more. 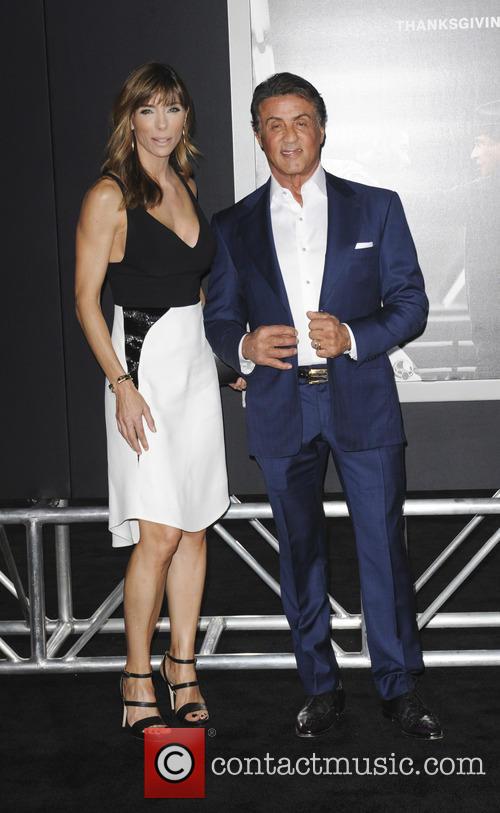 Sylvester Stallone at the recent world premiere of 'Creed'

Stallone played the U.S. Special Forces soldier John Rambo in four blockbuster movies: First Blood (1982), Rambo: First Blood Part II (1985), Rambo III (1988) and Rambo (2008). A fifth film, which apparently would have been called Last Blood, was floated as an idea while the last of those movies was still in cinemas, but has since been shelved.

For the hour-long small screen project, the character of Rambo’s son JR (never mentioned in any of the four films), a former Navy SEAL, is to be introduced. Rambo senior will still be playing a central part, though there’s no casting news as yet for either role.

However, Stallone recently took to his social media page to suggest Ryan Gosling as a potential candidate to step into his shoes, even though it might strike people as strange at first. He wrote: “For Rambo, who would I pass it on to? Ryan Gosling. Kind of an odd choice though right?”

It’s just the latest iconic action flick to be turned into a limited-run TV series by studios in the recent past. Another of Stallone’s franchises, The Expendables, is also being given the treatment by Fox, as are Lethal Weapon and Behind Enemy Lines. NBC is following the trend with Taken, as is CBS with Training Day.