An unnamed woman accused Stallone in November last year of assaulting her in 1987 and 1990.

Sylvester Stallone will not be facing formal charges regarding the allegations of sexual assault made against him last year.

According to documents from the Los Angeles County District Attorney obtained by Deadline on Tuesday (October 30th), the office has declined to take any action regarding a case of sexual assault against the Rocky and Rambo star. It claims that there’s “insufficient evidence to support a filing in addition to the allegations being outside the statute of limitations”.

The female victim came forward in November 2017, and claimed that she was assaulted by the actor in 1987 and 1990. The DA said that while witnesses were provided, none of them corroborated the allegations. 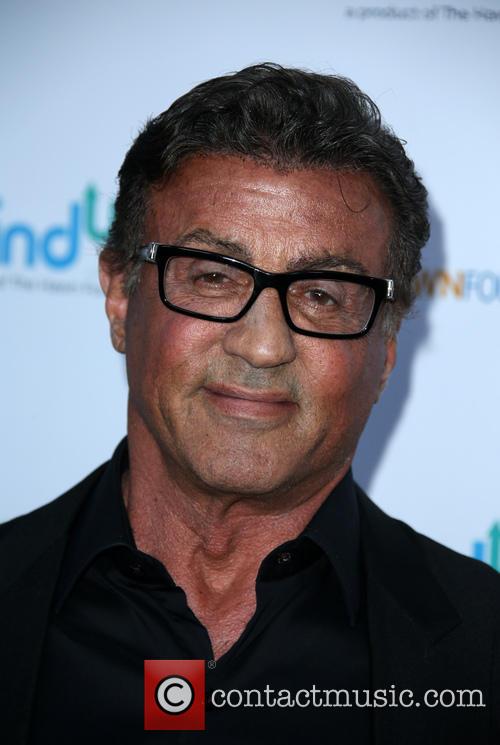 Stallone, 72, has always “categorically” denied the allegations and said they were “completely fabricated”, with his attorney Martin Singer making an announcement at the time of the original accusation almost a year ago. Los Angeles prosecutors began reviewing the case against Stallone back in June.

The unnamed woman filed a report with Santa Monica police last year, about the incident which she claimed happened at Stallone’s office 27 years before. Stallone, in turn, filed a complaint accusing the woman of submitting a false report against him.

According to the charge evaluation sheet, the woman said she and Stallone had had “a consensual relationship” in 1987.

“The victim alleged assaults in 1987 and 1990 and provided fresh complaint witnesses,” it reads. “However, none of the witnesses corroborated the victim's allegations,” and that the additional investigation “did not provide any further corroboration”.

Stallone will next appear alongside Michael B. Jordan in the sequel to Creed, once again playing the iconic boxer Rocky Balboa, the role that launched him to worldwide fame in the 1970s.