Sylvester Stallone drops out of 'The Expendables' franchise.

The end of 'The Expendables' is very probably nigh, as Sylvester Stallone announces his sudden departure from the series. This is likely to have an extremely different if not devastating effect on the franchise as a whole, as he's been a key player in the films from the start. 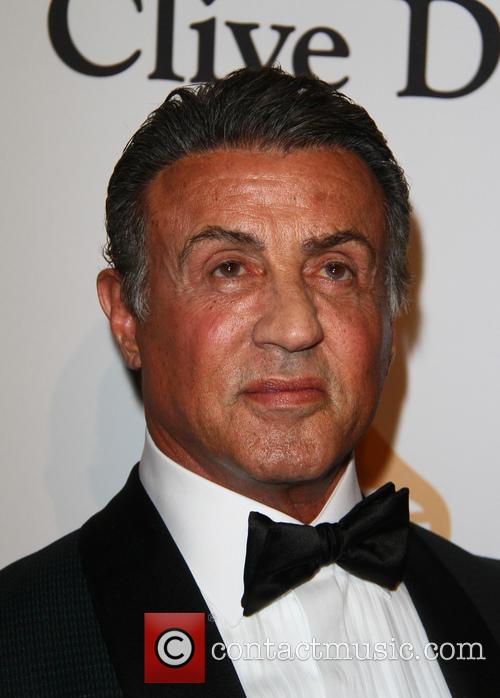 He will now not be involved in 'The Expendables 4', marked for cinematic release in 2018. Arnold Schwarzenegger and Jason Statham have both been confirmed for the next installment, but Sylvester will forfeit a paycheck of upwards of $20 million, according to Deadline, because of disagreements with producer Avi Lerner.

Sylvester Stallone co-wrote the screenplays and co-starred in all three of the movies, even directing the 2010 original. But he's been unable to agree on a new director with Avi Lerner and has decided to bow gracefully out of the next film. Plus, there were certain elements on the script that they just couldn't work out - at least, that's what some sources say.

Others are saying that he just wants to be a little more careful about his acting future; after an Oscar nominated return as Rocky Balboa in 2015's 'Creed', he doesn't want to go back to a low-rated series like 'The Expendables'. He has plenty of work coming despite this departure, however.

More: Read our review of 'Creed'

He is set to appear in 'Guardians of the Galaxy Vol. 2' later this year, and he has also completed filming on the animated comedy 'Animal Crackers'. He is currently shooting the Steven C. Miller thriller 'Escape Plan 2: Hades' with Dave Bautista and Jaime King, and is also announced to star in the Gregory Scarpa crime biopic, the Olivier Assayas crime thriller 'Idol's Eye' and Afghanistan war biopic 'Tough as They Come' which he is also directing.

Meanwhile, Avi Lerner isn't letting him throw the towel in yet by the sounds of it. 'We've got disagreements with Sly, but we've had them for over a year and a half', Avi told Deadline. 'Right now, each one has an opinion. We agreed on 95% of things, but there are certain things in production we don't agree on. I don't think it's over, but write whatever you want. In my opinion, it's not dead.'