Sylvester Stallone has announced The Expendables 3, though fans may be more intrigued by his new project by Arnold Schwarzenegger. 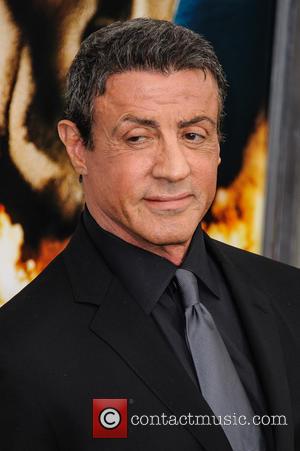 It's shaping up to be a pretty hectic 18 months or so for Sylvester Stallone, who will star in two big-budget movies for Lionsgate and Summit Entertainment, Escape Plan and The Expendables 3. The former stars Stallone and Arnold Schwarzenegger as prison cellmates who work together to escape. The Great Escape, essentially.

The movie, directed by Swedish filmmaker Mikael Hafstrom, is written by Miles Chapman and Jason Keller, according to the Hollywood Reporter. It will go up against Joseph Gordon-Lecitt's directorial debut Don Jon and fantasy movie Seventh Son on October 18, 2013. The Expendables action adventure franchise continues on August 15, 2014 with the third movie, once again starring Stallone as Barney Ross, who leads his group of mercenaries into another seemingly impossible mission. Martial arts legend Jackie Chan and Oscar winner Nicolas Cage are set to be appear in the movie, which will undoubtedly continue to the huge success of the franchise. As yet, the other major studios have not announced any movies for release on the same date. 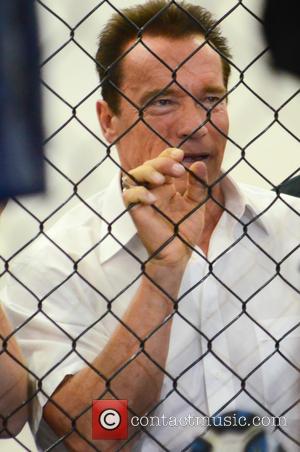 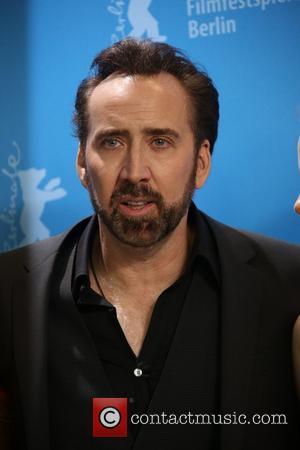 Arnold Schwarzenegger [L] Will Help Sylvester Stallone Escape Prison In His New Movie, While Nicolas Cage [R] Will Appear In 'The Expendables 3'