Rocky Is Back For Another Round In Upcoming "Creed"

It seems that for the past seven years, the Rocky franchise has been down, but not out. Now its revival has been handed over to the more than capable team of director Ryan Coogler and star Michael B. Jordan. The two are fresh off their enourmous success with Fruitvale Station, which was featured in the Sundance Film Festival and earned the duo the Grand Jury Prize, as well as the Audience Award. It may have been that same success, which earned the duo their current gig. 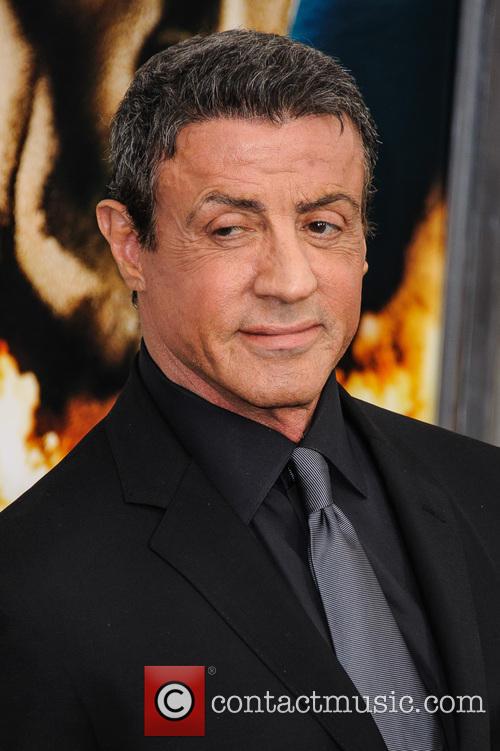 The team are reportedly in talks for a film, entitled Creed – that is, the story of Apolo Creed’s grandson, who wants to get into boxing. The younger Creed has no need to take on the challenge – his family is living comfortably on his grandfather’s earnings, but the young Creed is on a mission to prove himself and his talent. Aiding him on this mission is his coach, Rocky Balboa. That’s right, not only will Sly Stallone be returning to his most infamous role, but Rocky will be helping the grandson of his main opponent. How’s that for a plot twist? 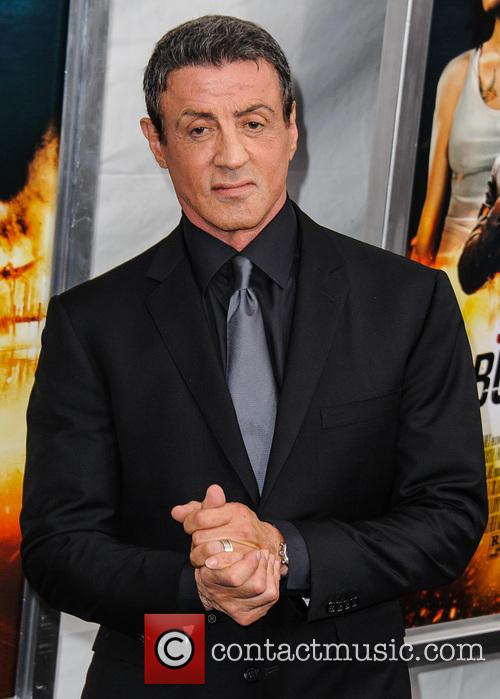 Forget Creed, there's only one character everyone wants to talk about.

According to First Showing, Coogler intends to preserve the legacy and the mythology of the first three films, but also put a lot of emphasis on the new characters. All that sounds interesting enough, but let’s not forget that Creed will be the seventh film in the frachise. Hardcore fans will surely be excited, but it will take more than a name to make people flock to the theatre. 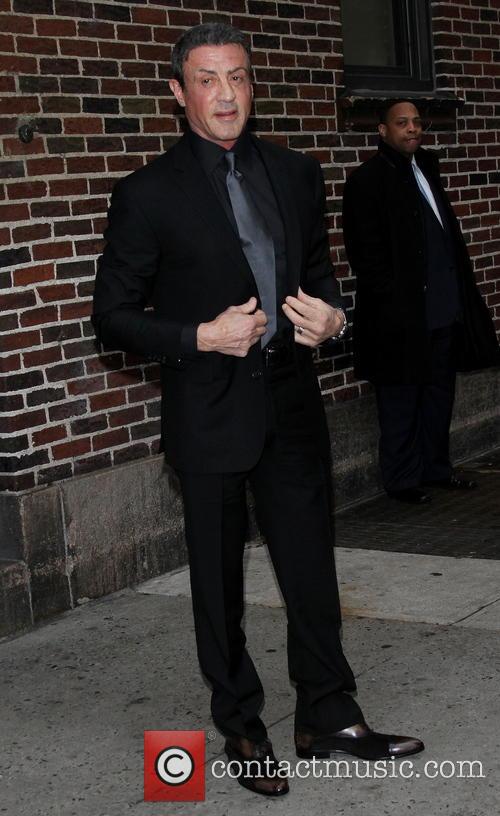