Whitehall claimed that he had "consoled" Stallone after he failed to win the Best Supporting Actor Oscar as had been predicted.

One of the most bizarre and unlikely celebrity feuds of the year has emerged, with Sylvester Stallone hitting out at British comedian Jack Whitehall and accusing him of “distorting lies” after he recounting meeting the 69 year old star at the Oscars in February.

Speaking to The Mirror earlier this week, the 27 year old presenter and funnyman joked that he had cheered up Stallone after he had failed to win the Oscar for Best Supporting Actor last month. Stallone had been hotly tipped to win, but lost out to Mark Rylance for his role in Bridge of Spies. 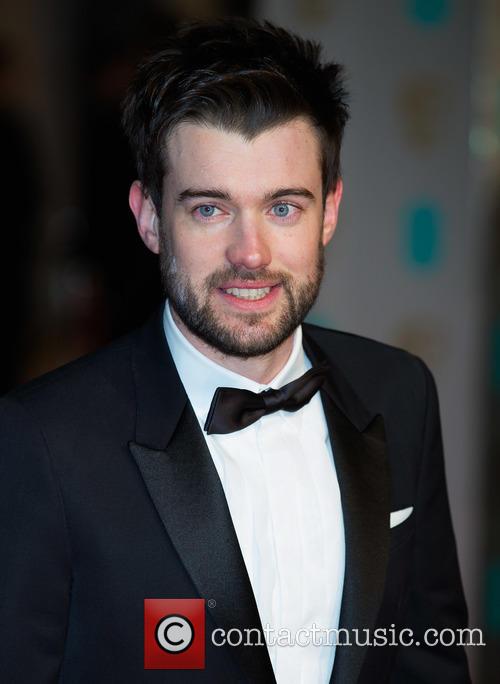 Jack Whitehall has gotten into a feud with Sylvester Stallone

“I had to console him about missing out on his Oscar, telling him there was always next year. Or maybe if he did Creed 2 he might get a nod. I think it reassured him. Also, because he knew I was English, I had to tell him who Mark Rylance was. I talked him through all of Mark’s performances at the Globe Theatre.”

However, former Rocky star Sly didn’t react too well to being told about Whitehall’s comment, and denies that he even met the Brit that night. “I NEVER met this young man. Pity it has to be under these circumstances.”

The veteran actor, who reprised his Rocky Balboa role in Ryan Coogler’s Creed, later elaborated on Instagram, writing: “I was very proud of my nomination, worked hard for it so why would anybody create insulting lies that only distort wonderful memories. Why do it?”

I was very proud of my nomination, worked hard for it , so why would anybody create insulting lies that only distort wonderful memories. Why do it?

In typical fashion, Whitehall has resolutely refused to let Stallone rest, continuing to bait the bear by joking to MailOnline on Wednesday (March 30th): “It's sad Sly doesn't remember meeting me. Clearly I made very little impression. The same thing happened to me with Eamonn Holmes at the TV Choice Awards.”