What happened between Sylvester Stallone and Bruce Willis? 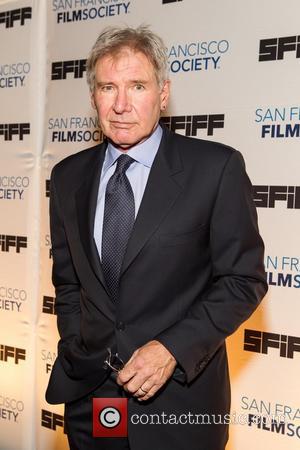 The whole thing kicked off late on Tuesday (August 8, 2013) when Sylvester Stallone - who stars in and wrote the screenplay for the third movie - tweeted, "WILLIS OUT. HARRISON FORD IN !!!! GREAT NEWS !!!!! Been waiting years for this!!!!"

Sure, it was a pretty blunt casting announcement, though maybe Willis was busy with another of the Die Hard movies or something? NOPE.

"GREEDY AND LAZY .. A SURE FORMULA FOR CAREER FAILURE," he tweeted minutes later, with many assuming he was directing his scorn towards Willis. Stallone's representatives later confirmed to the Huffington Post that the tweet was made in reference to Willis, though did not wish to comment further.

Wow, pretty strong words from Stallone. Sure, Willis is known to be a little feisty, though he's probably not heading towards career failure.  His movies have grossed around $3 billion at the North American box offices, making him the ninth highest-grossing actor in a leading role, in history. Still, he isn't Sly's favorite person at the minute, and Harrison Ford is the replacement.

In May 2013, Jackie Chan, Wesley Snipes, Nicolas Cage and Milla Jovovich were announced to be in advanced negotiations to the join the movie, while Jason Statham, Arnold Schwarzenegger and Dolph Lundgren will be back.

The ridiculous action franchise continues with the third movie, set for release on August 15, 2014. Patrick Hughes, whose only real directing credit is the western-drama Red Hill (2010), directing. 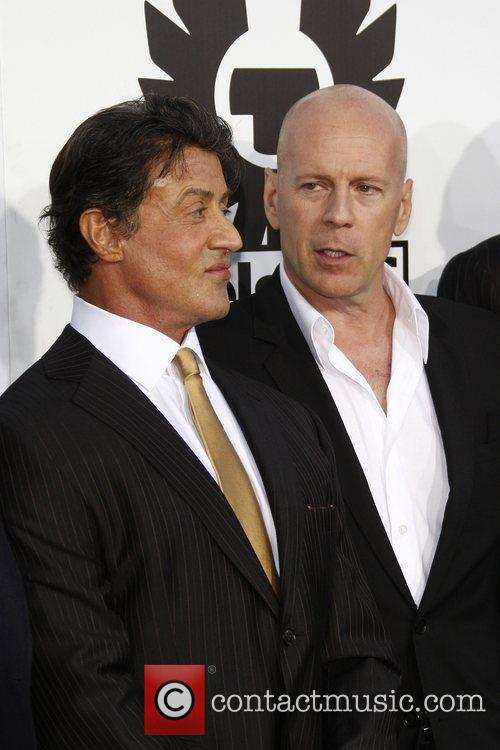 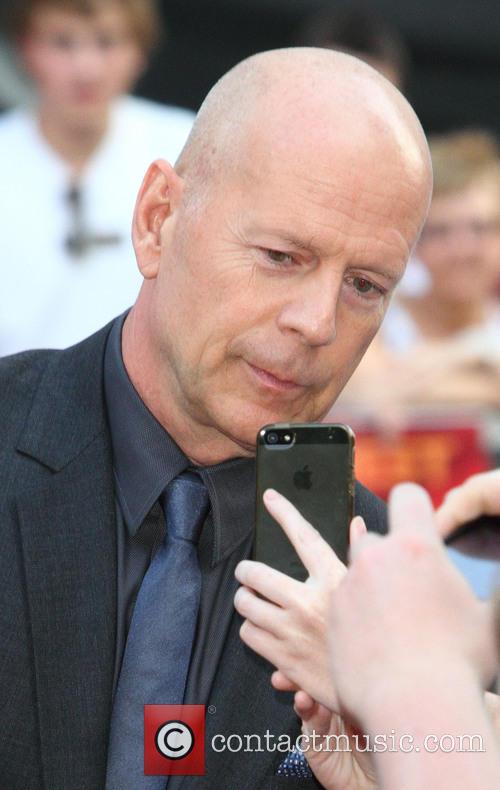 Did Bruce Willis Want Too Much Money For 'The Expendables 3'?