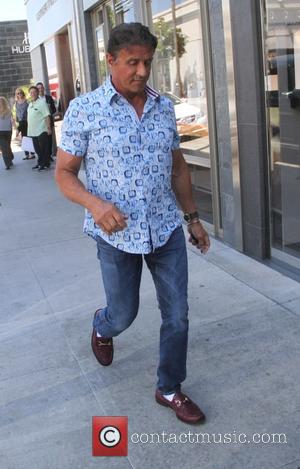 Ingalls began her career as a model after winning a Cover Girl contest in 1966. She went on to become a top fashion star, featuring in publications such as Vogue, Mademoiselle, Cosmo and Life.

She became the face of popular brands in the 1970s, including Clairol hair products and Black Velvet whiskey, and later ventured into acting. Ingalls is best known for her role as a prostitute who consoled Sylvester Stallone's character in 1978 drama Paradise Alley, which was also the actor's directorial debut.

She went on to star in films such as The Man Who Would Not Die, Deadly Force and Lethal Weapon 4.

Ingalls wed Emmy-nominated producer Darrell Fetty in 1984 at the Little Brown Church in Studio City, California, where they oversaw a ministry for the homeless for more than two decades.