McCoy, who played the Doctor from 1987-1989, reckons it would upset the on-screen chemistry between the Time Lord and his assistant.

Former ‘Doctor Who’ actor Sylvester McCoy has dismissed the idea that the time-travelling hero could be played by a woman, and that he’s “not convinced by the cultural need” for the role to be re-cast in such a way.

The 71 year old actor, who played the seventh incarnation of the Time Lord between 1987 and 1989, finished his stint in the role in the 1996 movie in which he was replaced by Paul McGann, believes that giving the lead role to a female would upset the chemistry in the scripts. 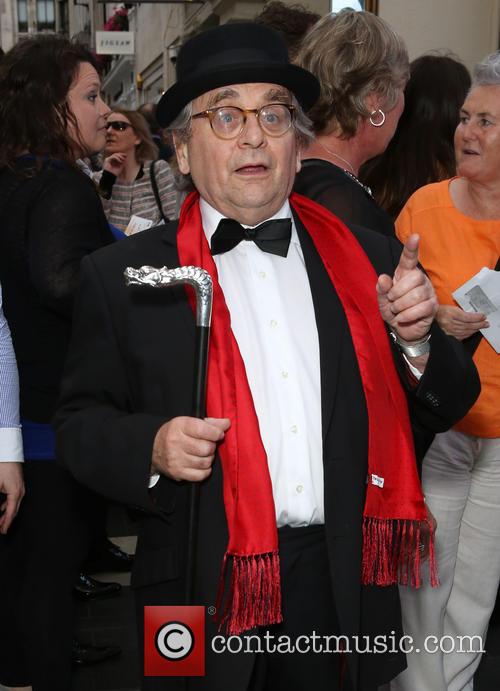 Sylvester McCoy doesn't believe 'Doctor Who' can be a woman

Speaking to the British press, he said: “I’m sorry, but no – ‘Doctor Who’ is a male character, just like James Bond. If they changed it to be politically correct then it would ruin the dynamics between the doctor and the assistant, which is a popular part of the show.”

“I'm a feminist and recognise there are still glass ceilings in place for many women, but where would we draw the line?” McCoy argued. “A Mr Marple instead of Miss Marple? A Tarzanette? I support feminism, but I’m not convinced by the cultural need of a female ‘Doctor Who’.”

This debate has been rumbling for the past year, ever since the show’s writer Steven Moffat hinted in 2014 that the role might one day be given to a woman. “We’ve been laying in the possibility for an awfully long time, but you don’t cast that way,” he said at last year’s Comic-Con. “I know I’m going to get in trouble for saying that – you cast a person, you don’t cast the gender.”

Karen Gillan, who played the Doctor’s assistant between 2010 and 2013, has expressed enthusiasm for the idea and has previously made a couple of suggestions for suitable actresses for the part. “Gillian Anderson would make the perfect Time Lord, or Helen Mirren.” 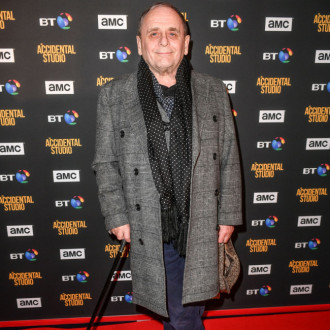 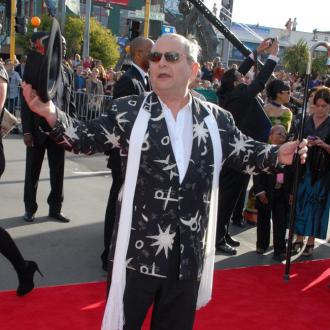