Sweet Sweet Lies' new single, The Day I Change, will be released on March 5th 2012 on Something Nothing Records. It is the second single taken from their debut album, The Hare, The Hound and The Tortoise, which will be released on February 20th, 2012. The band will be playing three shows throughout February 2012 to celebrate the release of their single and album.

The video for The Day I Change sees frontman Dominic Von Trapp tearing up an apartment, while singing about a relationship gone wrong. The sad ending sees him at the beach in Brighton, picking up two stones and putting them in his pocket before walking into the sea.

The initial line up of Sweet Sweet Lies comprises Michael Hayes and drummer Moez alongside Dominic. The Hare, The Hound and The Tortoise has already gained some early positive reviews from critics, who have praised the band's 'sweet melodies' and caustic lyrics. Sweet Sweet Lies have also been compared to the likes of early Elvis Costello; Leonard Cohen and Nick Cave. 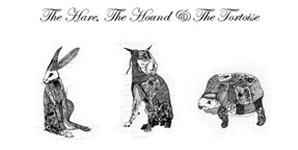 Sweet Sweet Lies - The Hare, The Hound and The Tortoise 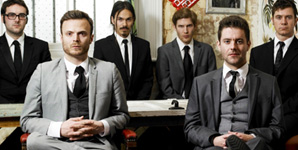