Suzi Quatro wants Scarlett Johansson to play her in her upcoming biopic, although she admitted Miley Cyrus and Billie Eilish are also in the running for the role. 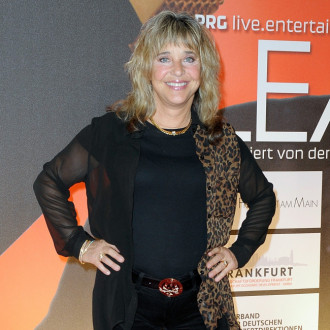 Suzi Quatro wants Scarlett Johansson to play her in her upcoming biopic.

The 70-year-old music legend is having her life made into a movie after 2019 documentary, ‘Suzi Q’, received rave reviews.

And Suzi has said she would love to see 35-year-old Scarlett take on the lead role and play the ‘Stumblin’ In’ hitmaker, although the likes of Miley Cyrus and Billie Eilish are also in the running.

Speaking about her biopic, Suzi said: "It's the movie of my life, which is going ahead in response to the documentary doing so well. I'm very hands-on with the film - because I want the truth and nothing but the truth.

"A few names have been mentioned. Miley Cyrus has been mentioned more than once. She's terrific, because she's got the swagger. Everybody seems to like her. Billie Eilish has been mentioned too. I fancy Scarlett Johansson for it, myself. I can see that because there's an element of me in her.”

Suzi can’t believe the success of her documentary film, which has gone “ballistic around the world” with people praising the “warts and all” story.

She added: "It's gone ballistic around the world. In America it was number two in the TV charts, with rave reviews, because it's warts and all. It really shows what kind of person I am. I don't do the bulls*** compliments - that's not me.”

Since releasing her documentary, Suzi has been hard at work on new music, and says that following the lockdown imposed by the coronavirus pandemic, she’s managed to pen two albums worth of songs.

Speaking to Bass Player magazine, she said: "This is what I've done my whole life. When things get tough, I create. When my first marriage was going bad, I wrote a musical. Creativity, that's what saves me every time, so I've been non-stop this year. I had something like 85 or 90 shows booked, even busier than last year, and of course they're all postponed.

“As soon as we found ourselves in this situation, I built a studio out the back, and I said to my son, 'The option has been taken up [record company] SPV for the next album, so now that we can't play live, we're going to write this album,' and that's what we did. We wrote songs every single day, and now we're recording it. It's going fantastic. I've also released a coffee table-sized lyric book called ‘Through My Words’, and I'm working on two more books." 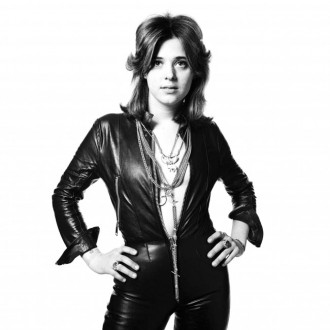 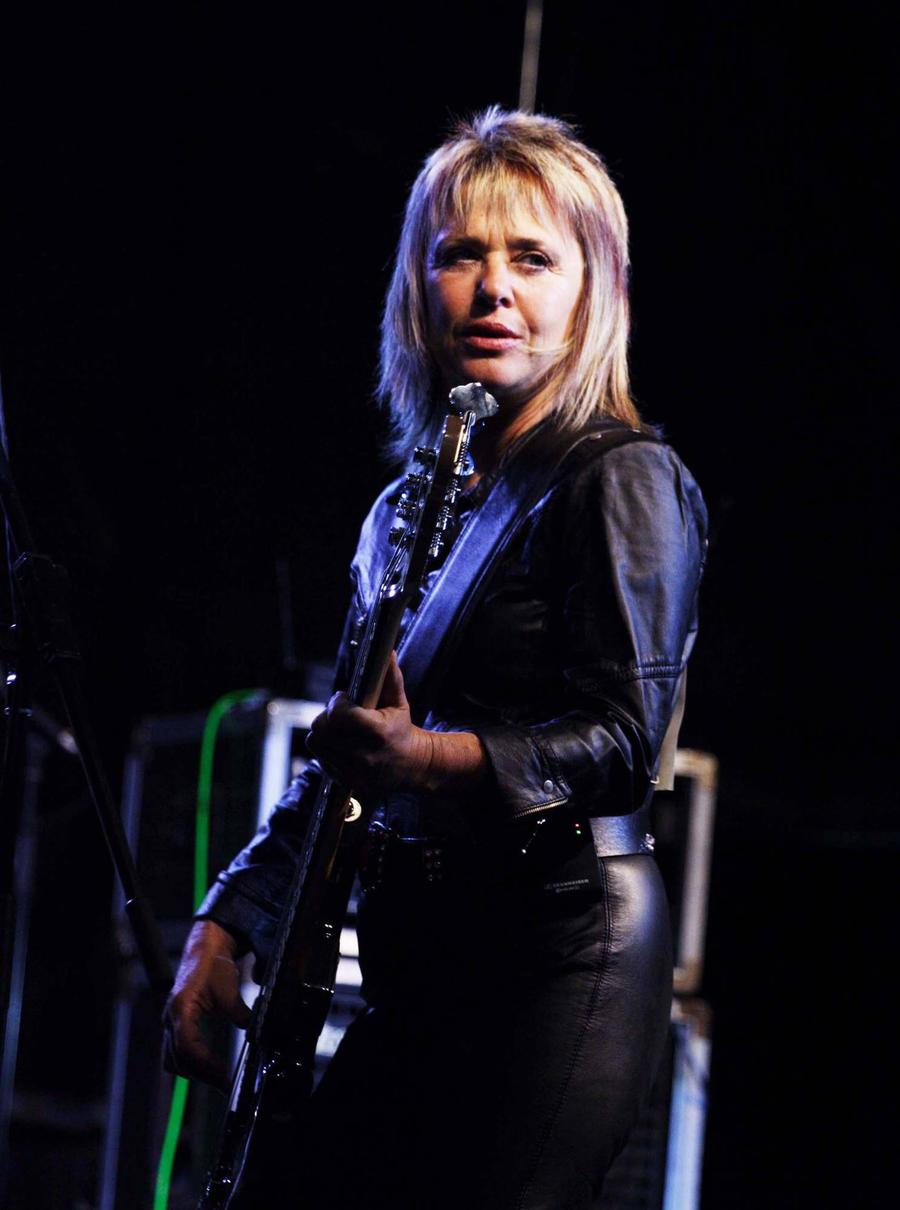