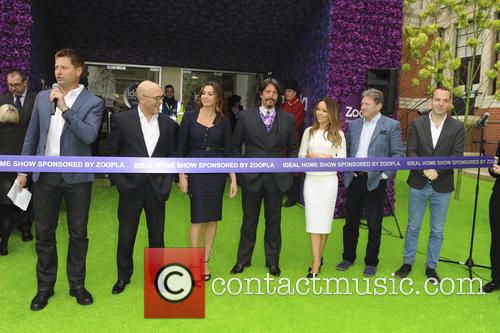 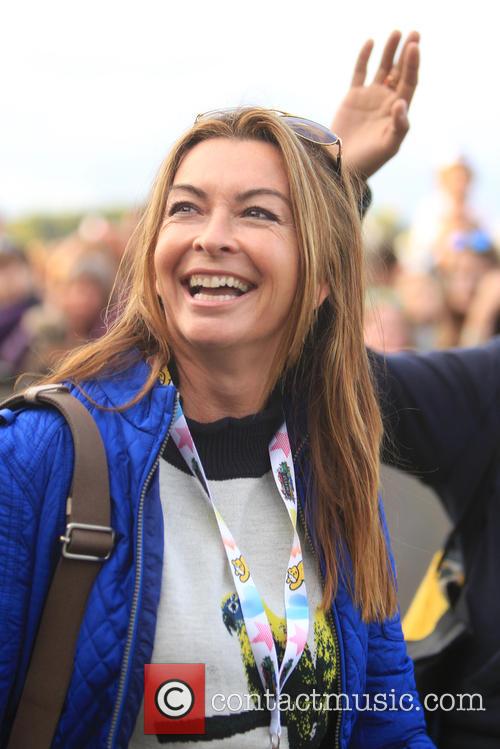 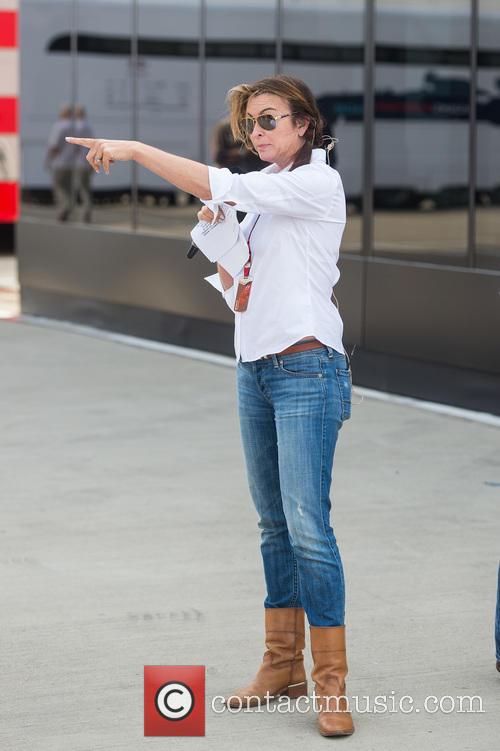 Suzi Perry To Be Part Of New 'Top Gear'?

The BBC's F1 correspondent is rumoured to be in the running for the revamped 'Top Gear' alongside new presenter Chris Evans.

Suzi Perry, the BBC’s official Formula 1 correspondent, has emerged has a possible candidate to help Chris Evans front the revamped ‘Top Gear’ when it eventually returns to screens.

The presenter and former model would initially not be drawn on the rumours when asked directly by Philip Schofield on ITV’s ‘This Morning’ on Wednesday (July 1st), rebuffing the suggestion that the position was hers by saying: “It’s nobodies, it’s Chris’s. It’s down to Chris, and it’s down to BBC Two.” 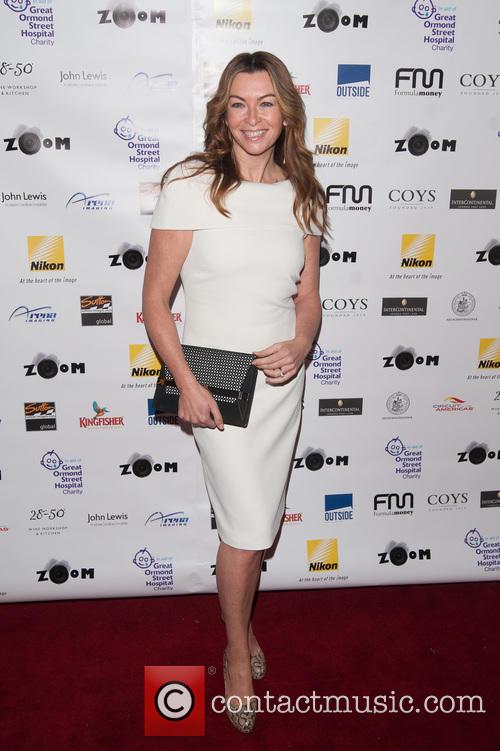 Suzi Perry could be presenting 'Top Gear' alongside Chris Evans 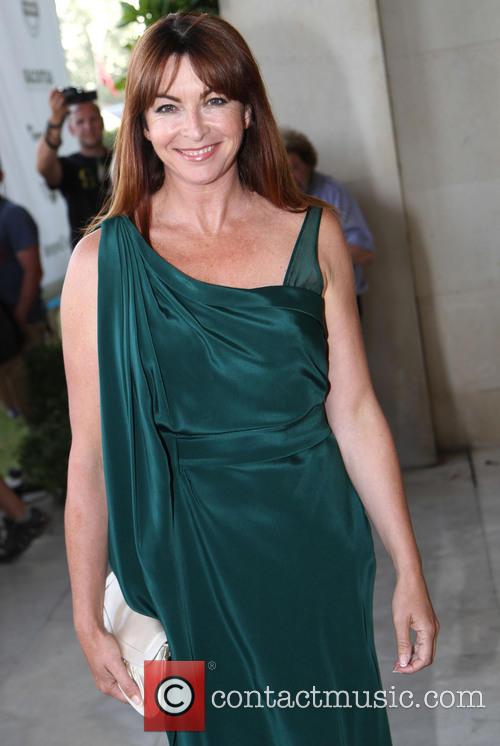 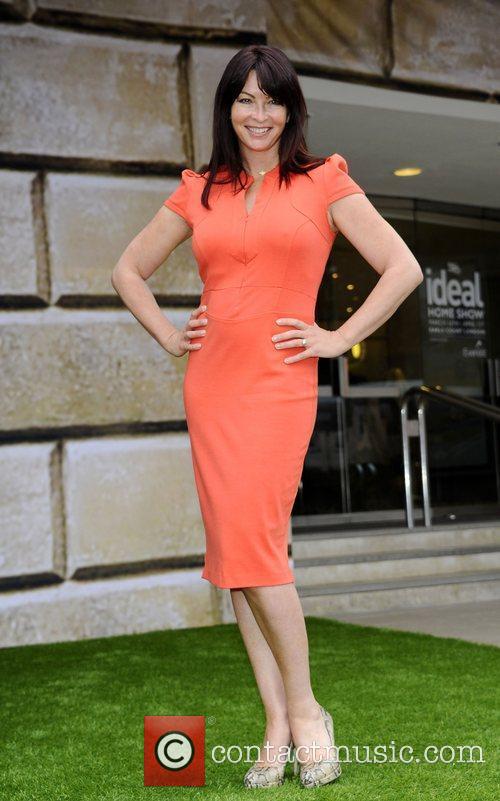