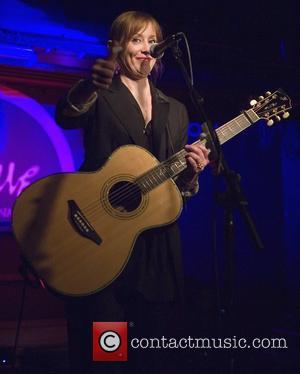 Singer/songwriter Suzanne Vega has opened up about her final get together with pal Lou Reed before his death last year (13), revealing her final image of the rock icon was not one she's fond of remembering.

The Luka singer tells Rolling Stone magazine that she visited Reed at the house he shared with partner Laurie Anderson on Long Island, New York two months before he died in October (13), and she could tell he was very ill.

Vega recalls, "He was hanging out in his backyard in his bathing suit. It was quite an image. He was very thin. You could see the battle scars from his surgery. He asked me if I wanted him to put on a T-shirt, and I said, 'Are you kidding? I'm gonna make you put on a shirt? I don't think so.'"

But the singer also has a lovely memory from her final meeting with Reed after his puppy chewed her sunglasses: "He was truly mortified that the dog had done that to my special sunglasses.

"Lou had a special relationship with his own sunglasses, so it was... telling. I was touched by his concern. I saw another side of him in the last few years. He was thoughtful and funny and kind."

Vega had hoped to work with her old friend on her new album but he was too ill to join her in the studio. 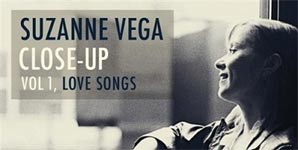