Actress Suzanne Somers Appears To Have Confirmed Her Close Friend Barry Manilow Has Wed His Longtime Manager Garry Kief After Chatting About The Couple's Magical Big Day On Tv In America. 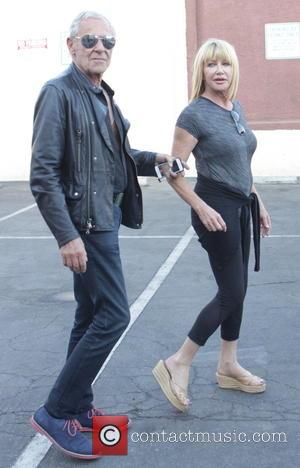 Conflicting reports about the 2014 nuptials have surfaced, with some suggesting the Mandy hitmaker exchanged vows with Kief during a private ceremony at Manilow's Palm Springs estate in California, while others insist the ceremony was simply a commitment ceremony.

Manilow and his representatives have refused to comment on the story, but good friend Somers has confirmed the wedding reports.

During an appearance on U.S. show Watch What Happens Live on Thursday (16Apr15), she said, "They're married and really happy and I was there when it was announced and they've been together for 30 years...

She continued, "He's (Manilow) extremely, extremely private and I think it was very difficult and it's very difficult for me to talk about it because I want to do it with complete respect and love, but they're both awesome people and I love them dearly." 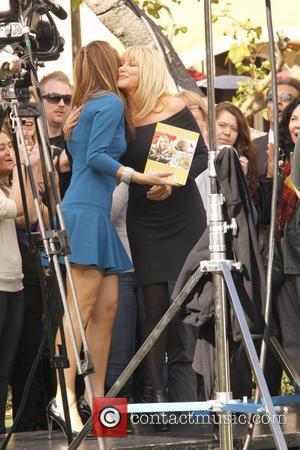