Susanna Reid's move to ITV was announced just hours she had handed in her notice at the BBC.

BBC Bosses were left incensed after hearing of Breakfast host Susanna Reid exit just hours before it was officially announced she had jumped ship for rival ITV. Reid, 42, has accepted an offer in the region of £500,000 to front ITV's new breakfast programme 'Good Morning Britain' later this year. 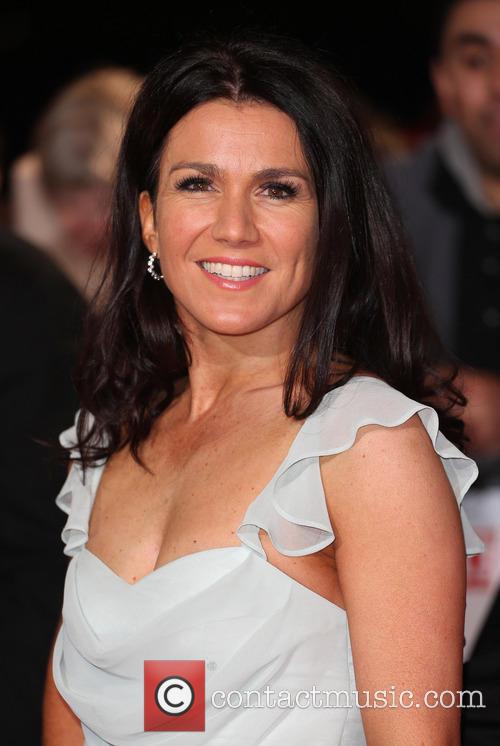 Susanna Reid Is Leaving The BBC for ITV

According to The Sun, Reid had requested the week off in the aftermath of her highly publicised split from partner Dominic Cotton though handed in her notice on Monday morning (March 3, 2014).

A source told the tabloid: "There were shades of what went on when Christine Bleakley left to do the exact same thing. She'll be lucky to work for the BBC again."

Bleakley jumped ship from BBC to ITV in 2010 to front morning programme 'Daybreak' with Adrian Chiles, however, the pair were sensationally axed a year later following low viewing figures and poor reviews. 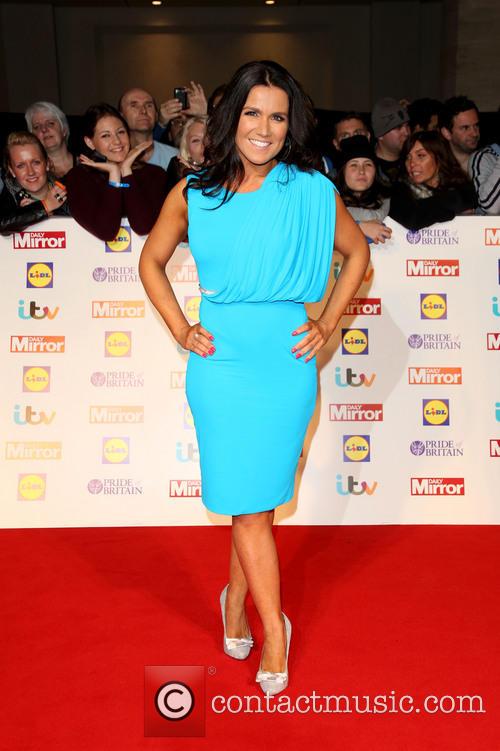 Susanna Reid Will No Longer Be Required to Commute to Manchester

Writing on Twitter, Reid wrote: "I'm very excited to be joining Good Morning Britain. I have loved being at BBC Breakfast & will miss the team. But as a news journalist & presenter I couldn't turn down this opportunity and a new challenge (sic)"

Reid has made no secret of her long commute to Salford, since the BBC relocated its news operation from London. Her new role will be based in the capital, only a short distance from her home.

ITV Gives Assurances to 'Good Morning Britain'. Which Means Only One Thing