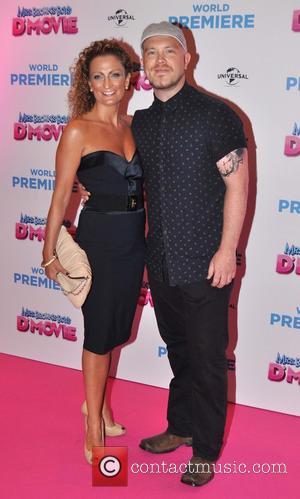 The actress provided the voice of the character Trillian in the BBC radio adaptation of Douglas Adams' book. She was replaced by Sandra DICkinson when the project became a TV series and Zooey Deschanel portrayed the character in a 2005 movie.

Sheridan also voiced the character Princess Elionwy in beloved Disney film The Black Cauldron. Aptly, she also worked as a voice coach for other actors.