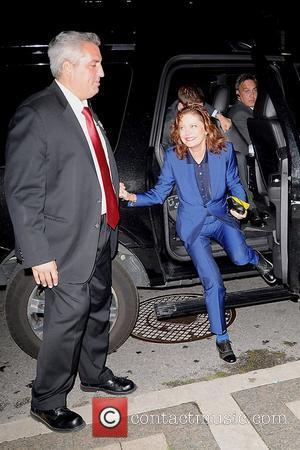 Susan Sarandon has been left disappointed after publishers rejected her children's book over its sad ending.
The Thelma & Louise star put pen to paper to write a story about a raccoon, but was ordered to change the plot in case children found it upsetting.
She tells the Chicago Sun-Times, "I did write a book about a very funny raccoon. A friend of mine took it to his publisher and said I had to make it right. My raccoon died. I guess that doesn't play..."
However, Sarandon isn't giving up on the project. She adds, "I might finish that raccoon book."