It happened 20 years ago when the pair worked on noir-ish thriller 'Twilight'.

Hollywood icon Paul Newman once donated part of his salary to Susan Sarandon in order to top up his co-star’s lower fee for a film they both starred in, the actress has revealed this week.

The two starred in the 1998 noir-ish thriller Twilight, alongside Gene Hackman and Reese Witherspoon. During negotiations, after the so-called ‘Favoured Nation’ practice where any star is paid the same as his or her co-stars only ended up applying to two of the actors, Newman apparently volunteered some of his fee in order to top up Sarandon’s.

The 71 year old star told BBC Radio 5 Live in an interview on Thursday morning (March 8th): “Emma Stone once came forward and said she got equal pay because her male stars insisted upon it and gave up something of theirs. That happened to me with Paul Newman at one point, when I did a film with him ages ago.” 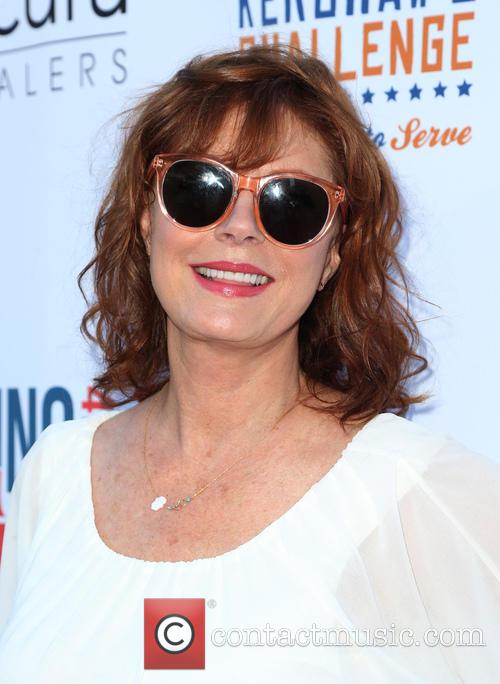 Speaking about the aftermath of the Weinstein allegations and the growing momentum behind the MeToo and Time’s Up movements, Sarandon said that there would probably “always be a casting couch” dynamic when it came to the film industry. However, she’s optimistic that there will be some lasting positive change.

“I think what will go away is the unwanted exchange, but I think that giving yourself sexually, or being drawn to power and wanting to have sex with someone that’s in power is also a choice,” she explained.