Susan Sarandon has detailed her romance with one Mr David Bowie.

Susan Sarandon, the Hollywood actress best known for Thelma and Louise, has detailed her relationship with David Bowie. Sarandon said the pair got together when working together on the British horror movie The Hunger. 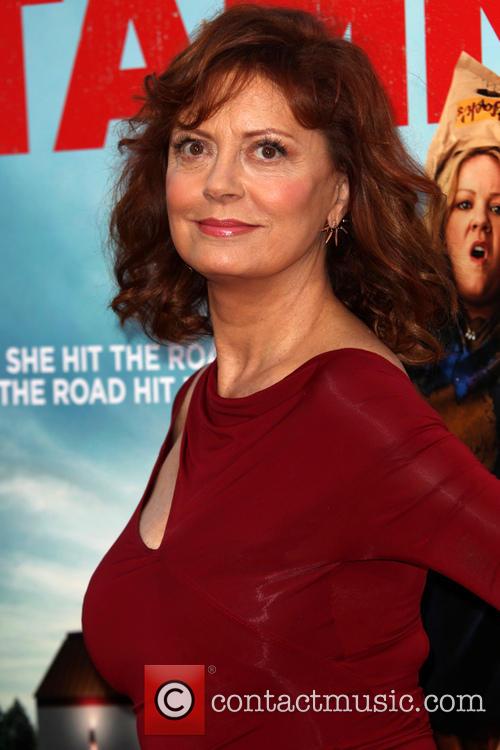 Susan Sarandon at the Tammy premiere

"He's worth idolising. He's extraordinary. That was a really interesting period. I wasn't supposed to have kids, and I'm the oldest of nine and had mothered all of them, so I wasn't ever in a mode where I was looking to settle down and raise a family, so that definitely changes the gene pool you're dipping into," she said in an interview with The Daily Beast.

"But Bowie's just a really interesting person, and so bright. He's a talent, and a painter, and...he's great."

Sarandon married Chris Sarandon in1967 though divorced 12 years later. She was in a relationship with the actor Tom Robbins from 1988 to 2009.

"...in terms of hooking up with movie stars, I got married really young, which knocked out most of my 20s to be fucking around. There have been a couple of famous, pretty interesting ones. One rock star, and another actor. But I'm pretty much a nester and tend to be monogamous," she said.

The interview - certainly worth a read in full - also details Sarandon's stance on Woody Allen's marriage to Soon-Yi Previn.

"I think he really tore that family apart in a way that was horrible, and hasn't really dealt with the aftermath. He's always had a reputation for being with younger girls, I mean younger girls. And also, that young woman was very vulnerable, and I think it was very hard for the siblings, and certainly for Mia. You just don't go there. You don't go there", she said.