Boyle was said to have had an argument with a family member during a trip to Northern Ireland.

Singer Susan Boyle caused concern at Derry Airport in Northern Ireland last week, after making a frantic phone call and shouting “Help me!” in front of fellow passengers. According to The Mirror, Boyle was then led into a side room by airport staff who comforted her. 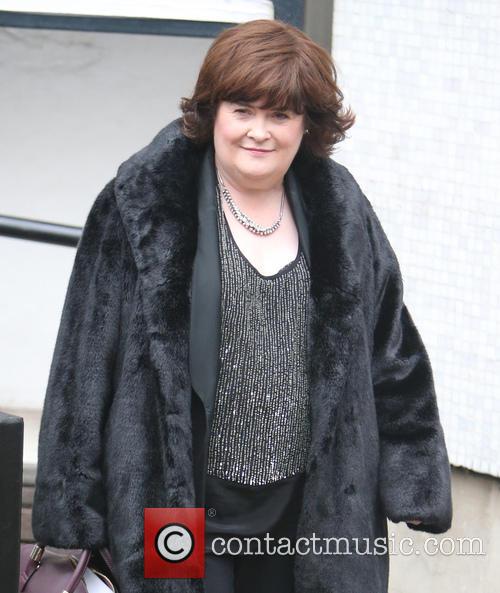 An onlooker told the newspaper: “There was quite a buzz in the airport when people became aware of her presence. To see her running through the airport after she left to board the flight, screaming for help, was the last thing anyone expected to see.”

A friend of the ‘Britain’s Got Talent’ star said the 55-year-old had become upset after a row with a relative. “Susan’s trip wasn’t what she had hoped it would be. She had travelled to Derry for a birthday celebration and had taken her brother with her but sadly the two of them had a disagreement,” the friend said.

“He decided to leave early on his own which was a problem for Susan, who is not used to travelling alone and felt very vulnerable and upset. She became quite ­distressed and in the end her assistant flew out from Glasgow to collect her and brought her home safely the next day.”

“Susan is a lovely woman and an incredible talent but she was really let down by being left on her own. She’s home now and is absolutely fine and as with most family squabbles it will all be resolved.”

“She’s got lots of great things planned for this year and will start recording her seventh album next month. She’s in a great place, with people who love and care about her looking out for her back home,” the friend added.