Forget the Elvis Duet, The Susan Boyle Movie Is On The Way!

A Susan Boyle movie, why not? 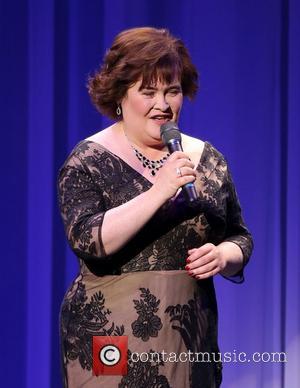 Fresh after news that Susan Boyle will be the first British artist duet with Elvis Prelsey, we've also learned that the big-screen movie adaptation of the singer's life is finally in development.

The singer, who became a global star after finishing second on Britain's Got Talent, told gathered journalists at a press conference to "watch this space" for more announcements on the movie.

She said: "There are plans in operation for that, but that's for later on," according to BBC Newsbeat.

The movie will arrive hot on the heels of One Chance - the Weinstein produced biopc of Paul Potts, another unlikely star who rose to fame after appearing on Simon Cowell's Britain's Got Talent. It stars James Corden in the lead role and features vocals dubbed in by Potts himself.

Boyle was speaking at the press conference to announce the release of her Christmas single, a duet of O Come All Ye Faithful, with Elvis Presley. Yeah we know, Elvis is dead. It's going to be Boyle singing over the top of dead Elvis.

Boyle described the duet as "awe-inspiring," adding, "Duetting with Elvis was beyond my wildest dreams.And now that this is able to raise money and help children is simply fantastic."

Royalties from the single will go to the Save The Children charity, of which Boyle has become an ambassador. She filmed the video for the track at a Glasgow primary school.

"I've had the privilege of spending time with families from a Fast programme - Families And Schools Together - that is run at a school in Glasgow," she said.

"To see the money raised in action and the difference it makes to these families is wonderful. It really does help people.

"The children from the Fast programme also joined me for the music video. We had a lovely two days and the children were fabulous. They were all stars."

The singer will be included on Boyle's fifth album, released on December 8, 2013. 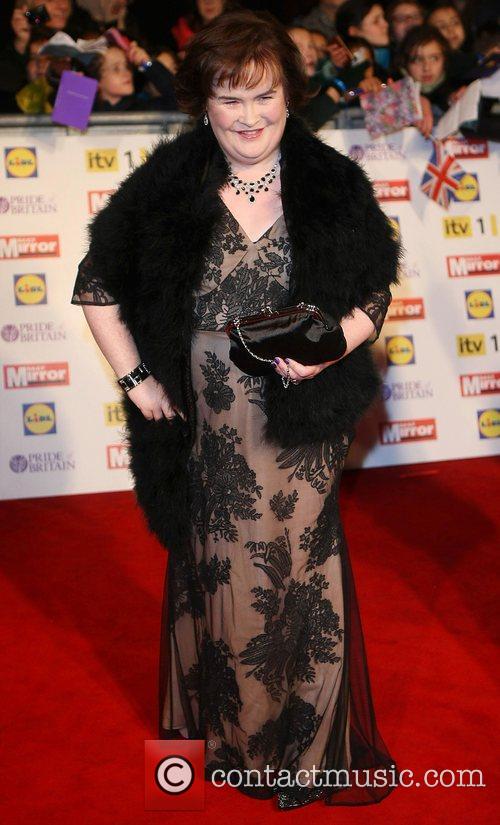 Susan Boyle At The Pride of Britain Awards