Scottish Singer Susan Boyle Has Been Questioned By Police After Clashing With A Relative Outside Their Home. 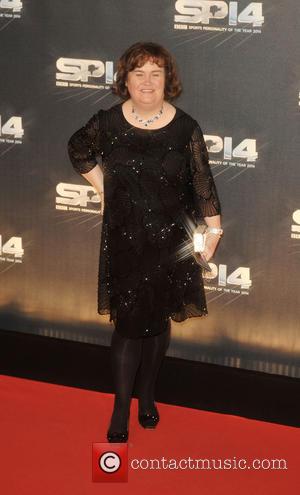 Picture: Susan Boyle - Photographs from the red carpet at the BBC Sports Personality Of The Year Award 2014 an annual event held in the UK...

The I Dreamed a Dream hitmaker was quizzed by officers last weekend (16-17May15) after they received reports of a heated argument on the doorstep of the female relative's Scottish home.

Officers decided not to issue Boyle a formal caution over the incident.