Susan Boyle and Elvis Presley to 'Duet' - Christmas Number 1 for the Unlikely Pair? 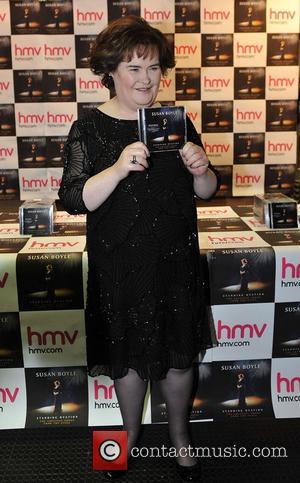 Don’t ask how, but Susan Boyle is recording a Christmas single with Elvis Presley. The Scottish singer looks as bemused as anyone else, and what’s worse, is that no one seems to be explaining what the hell’s going on. Elvis Presley is dead.

“To sing with Elvis, I didn't think it would be possible... isn't technology brilliant?' said Boyle, totally ignoring what we just said. "Dueting with Elvis was beyond my wildest dreams and now that this is able to raise money and help children, it is simply fantastic." (Express)

Word just in: it’s not really a duet. Not really. Boyle will just be singing over a recording of Elvis singing. So it’s like some humming along to the radio but with words. It’s singing – singing over something else.

I went to Glastonbury a few years ago; Stevie Wonder was performing. I know the words to a few of his songs, so I sang along. I performed live at a packed Glastonbury Pyramid Stage with Stevie Wonder. Do you see what I’m getting at?

“I remember his music being played in the house growing up quite a lot - and I used to love going to see some of his films,” added Boyle, still ignoring us, thinking in her head that she’s probably met Elvis somewhere, and that’s how they got the chance to work together.

A cynic might argue that endless Christmas singles ‘dedicated’ to a certain charity have a more corporate angle. That attaching themselves to a good cause is merely publicity, as they stand to earn money, both from raw album sales and increased exposure over time, than if they just released the single normally. 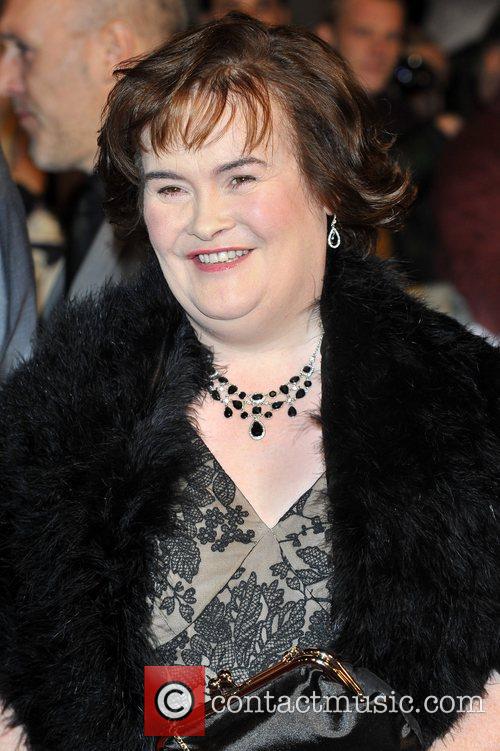 If Boyle thinks she's duetting with Presley, then fine. Fine.