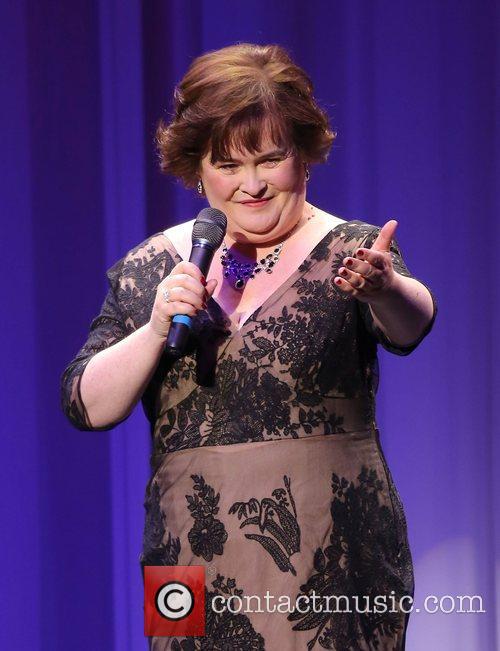 Su-Bo will release her first Christmas-themed studio album, Home For Christmas, in time for the festive period and has promised no shortage of surprises for the yuletide LP, her fifth album to date. She will become the first British artist to duet with Elvis through the use of studio wizardry on a version of the well-known carol 'Oh Come All Ye Faithful,' the Sunday People first reported this weekend. The self confessed Elvis fanatic admitted to the paper that the singing opportunity is a “dream come true.” 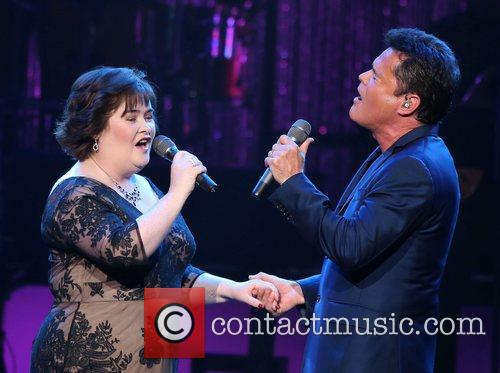 Susan already achieved one ambition by pperforming with Donny Osmond

"To put a unique twist on classic Christmas songs is truly wonderful," the thrilled Blackburn, West Lothian-native continued, as she now joins the ranks of Celine Dione and Frank Sinatra in duetting with a deceased Elvis through the use of studio tools. She added, "I grew up listening to Elvis and to sing with him, well, I didn’t think it would be possible. Isn’t technology brilliant?”

The Britain's Got Talent 2009 finalist also added that she will be dedicating the track to her father, who was also a massive Elvis fan. She told the paper, “The track is for my father – and for Elvis."

Susan will release her Christmas album, Home For Christmas, on 25 November.