Asperger's Syndrome Diagnosis Came As A Relief To Susan Boyle

Boyle's diagnosis was welcome news for the singer.

Singing sensation Susan Boyle, who shot to fame after her powerful voice was showcased on Britain's Got Talent back in 2009, has come forward about being recently diagnosed with Asperger’s syndrome. In a recent interview with The Observer, Boyle revealed that she is actually relieved about finally getting a correct diagnosis, after having spent her life with the label “brain-damaged.” 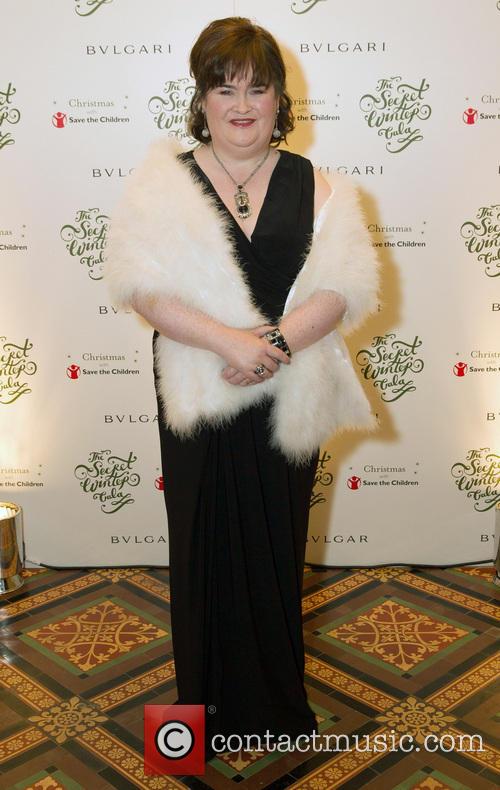 Boyle says that receiving the diagnosis has been "a relief."

Boyle received the wrong diagnosis after complications during birth and has carried the stigma throughout her 52 years of life. . "It was the wrong diagnosis when I was a kid," she says. "I was told I had brain damage. I always knew it was an unfair label. Now I have a clearer understanding of what's wrong and I feel relieved and a bit more relaxed about myself." 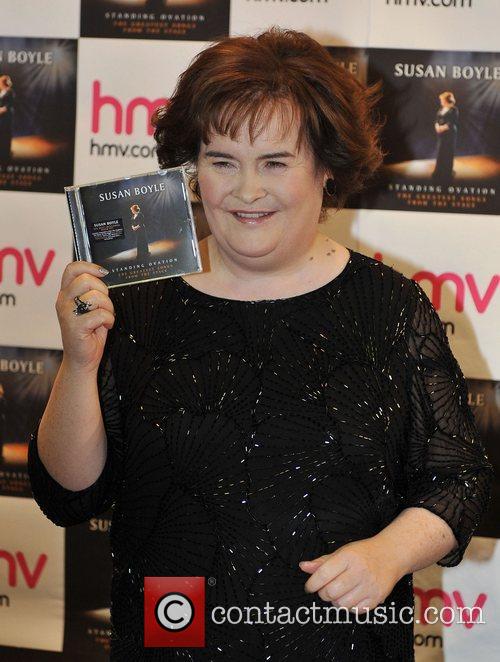 Boyle last made a stir while promoting her last album Standing Ovation, and creating the most unfortunate Twitter hashtag in the process.

Asperger’s is a high-functioning form of autism, which affects social interaction and sometimes decreases sufferers’ ability to gauge emotions, react appropriately in social situations. In severe cases, it can make it difficult for a sufferer to form relationship. Growing up in the Scottish town of Blackburn, West Lothian, Boyle was often bullied because of her condition. Now she says that understanding it, as well as getting the proper support has been helpful.

"I went to seek a diagnosis from a Scottish specialist," she says. "Nobody told me to. I thought I had a more serious illness and couldn't function properly."

The singer has had several public outbursts and moments of volatile behavior in the past, which her diagnosis puts into perspective. Boyle hopes that now, after finally being diagnosed accurately, she can get some understanding for her condition.

"It will not make any difference to my life. It's just a condition that I have to live with and work through," she explains. “I think people will treat me better because they will have a much greater understanding of who I am and why I do the things I do.” 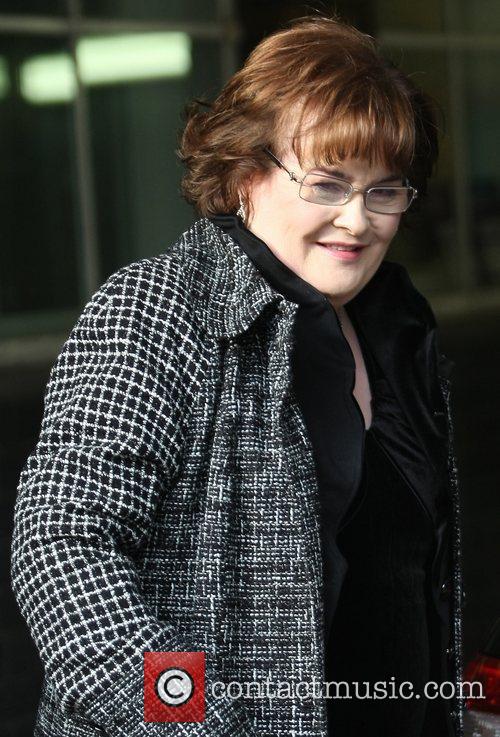 Boyle hopes the news will be met with respect and understanding.