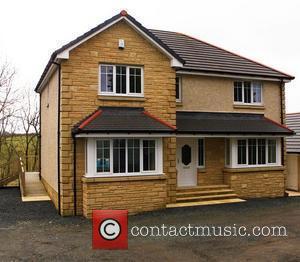 Susan Boyle looks set to complete a stellar 2010 by performing for the Pope at the end of the year (10) - Catholic Church officials have confirmed they plan to invite the Scottish spinster to sing for the pontiff when he visits Britain.
Pope Benedict XVI is due to visit the U.K. in September (10) and religious officials in Boyle's native Scotland want to include a performance from the singing sensation in the events they're organising for him.
They're requesting a meeting with Boyle, who shot to fame last year (09) as a contestant on Britain's Got Talent, to convince her to perform at a public mass in Glasgow.
A spokesperson for the Catholic Church in Scotland says, "She certainly would be a great asset to the program on the day and we hope to be able to discuss the possibility of her participation soon."