John Cochran is eschewing the swanky car showrooms for something a little different.

John Cochran, the winner of Survivor: Caramoan Fans vs Favorites, is one million dollars better off, but how is he going to spend the cash? Maybe a top of the range Jaguar? How about a little private island somewhere to help him remember his Survivor success? Hmm, well, not exactly. 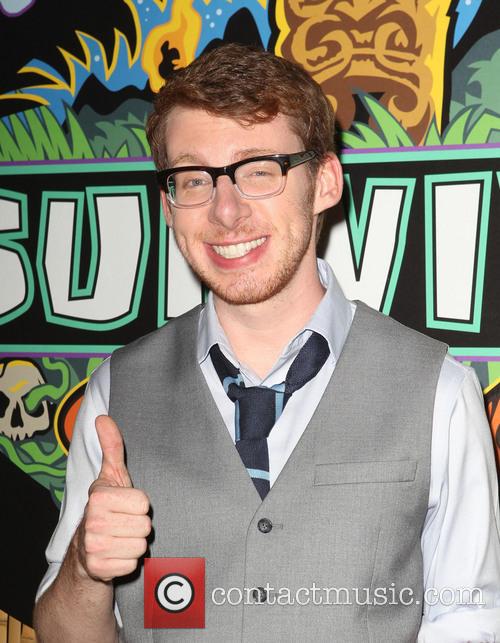 "I've been wanting a Segway ever since it was first announced in 2003 or something," he told TV.com after Sunday's live finale. "I think I'm entitled to at least one nerd-out purchase." It's certainly a huge winning package for a young guy and Cochran marvelled at the cheque backstage, saying, "All those zeroes, my God.I haven't seen six zeroes since the Stealth R' Us alliance," he joked, referring to Phillip Sheppard's loony-tunes regime.

So how did the unassuming Cochran managed to win reality television's biggest prize? "I played a kind of a low-key game where I just made very time-efficient moves," he explained, "Nobody voted against me the entire game! No votes cast against me, every vote in the end, more challenge victories than anyone else. I mean, it's bizarre. It's farcical-I'm aware that it's like a farce. I've completely ruined Survivor's reputation. I hope it continues on after this victory, because I know people are reeling right now."

Congratulations to John on his big win. Watch out for him speeding down a street near you. On a Segway.

Survivor - The Search Is Over Video

So, Who Took Home The Survivor $1 Million?