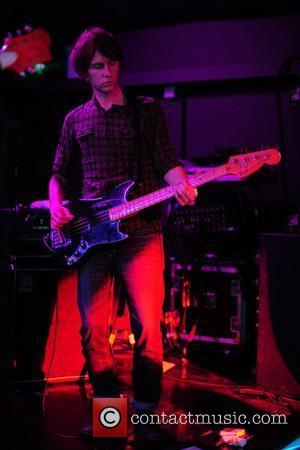 The rocker revealed he is suffering from a rare form of cancer on crowdfunding site GoFundMe.com earlier this month (Apr15), and told fans he had undergone "major surgery" to remove a large tumour from his abdomen.

He has since been told by doctors the cancer had spread to his lungs and spine and Fekete is beginning chemotherapy in the near future in a bid to beat the disease, but he is also seeking "an alternative treatment plan", because his cancer is so rare and little research has been done. 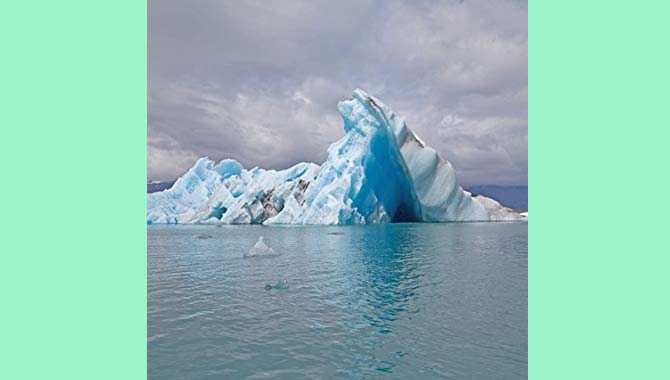 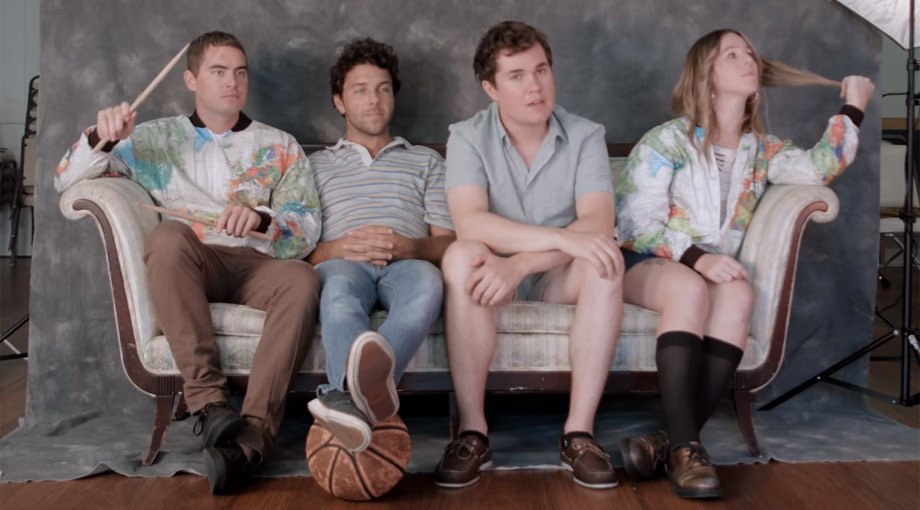 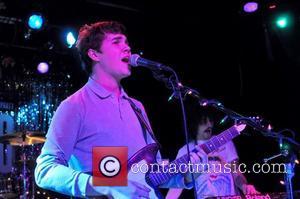 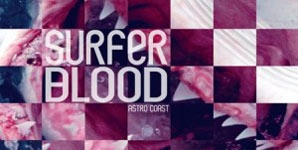 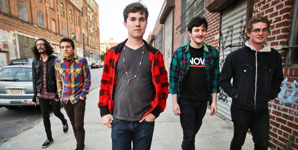