Former Supergrass frontman Gaz Coombes has dashed fans' hopes of a reunion by insisting he doesn't want to perform the band's youthful hits as he approaches his forties.
The British rockers announced their split after 17 years together in 2010, and Coombes has since embarked on a solo career.
His ex-bandmate Mick Quinn assured followers last year (11) the rocker would eventually come round to the idea of getting the group back together, saying, "I'm confident we would probably reform at some point."
However, Coombes, 36, is adamant his Supergrass days are over because he can't imagine singing their teen anthem Alright when they are middle-aged.
He tells Gigwise.com, "It was the perfect time for us to be doing what we were doing. The energy of what we were doing suited being younger. There's a part of me that doesn't want to see us performing Alright in our forties. It's not something I'm really into.
"There's nothing worse than seeing some old geezers trying to be young again by playing their early hits. I find it all a bit strange." 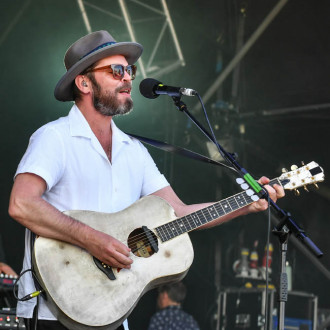