If there were any doubts about Mars before, they've all been silenced now.

Besides a victory for the Seattle Seahawks – and a long overdue one at that – last night’s Super Bowl was also a triumph for Bruno Mars. Mars’ Half Time show with the Red Hot Chili Peppers was full of soul – no gimmicks, just good music. Well, maybe there was one gimmick. Time Magazine reports on the show. Mars’ performance kicked off with a song performed by a children’s choir, which, although it was cute, was undeniably only there for the cute factor. The song quickly segued into a drum solo by the multitalented Bruno himself, which was later taken over by his brother Eric Hernandez (Bruno Mars was originally born Peter Hernandez). 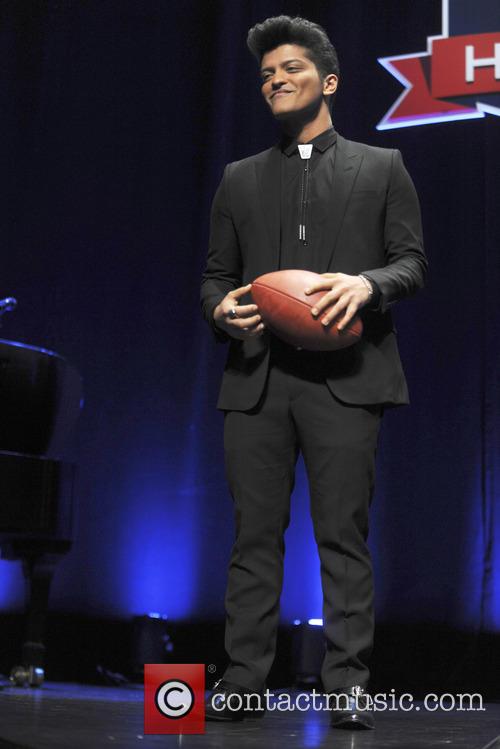 Mars refused to give away any details during his Super Bowl press conference last week.

Things got real as the golden jacket and skinny tie came out and Mars stretched out the good ol’ vocal chords with a performance of the eternal crowd pleaser Locked Out Of Heaven. His jumbo band of brass, backup singers and bass put the song across nicely. The synchronized dance to Treasure was just icing on the cake.

One of the biggest things fans were excited about was the team up between Mars and the Red Hot Chili Peppers, which definitely did not disappoint. The band came on with their hit “Give It Away Now”, prompting cheers from the crowd. Cue classic Peppers stage shenanigans, before Mars and the band unexpectedly took it down a notch for a tear-jerking performance of “Just the Way You Are.” 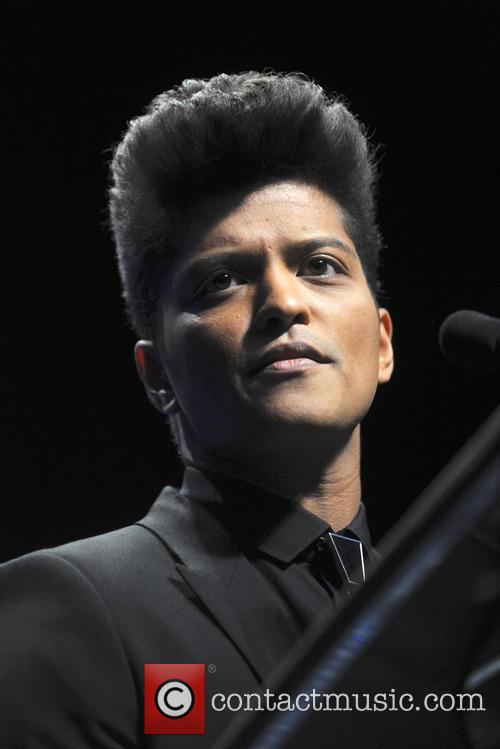 The wait was definitely worth it.

Tear-jerking in this case is the most appropriate word, as the video cut to a series of servicemen and women saying hello to their families from far-flung bases around the world. Once again, obvious sentimental ploy was obvious, but it still worked like a charm. Bar a five-minute tribute to the late Philip Seymour Hoffman mid-show, there was ho better way to get the audience all emotional. As per tradition huge round of fireworks brought the 15-minute show to a spectacular end. 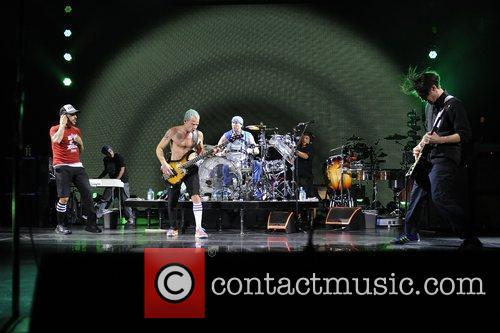 RHCP contributed the perfect amount of rock to the soulful performance. 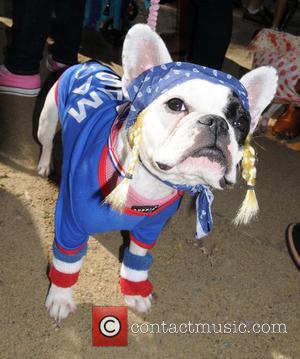 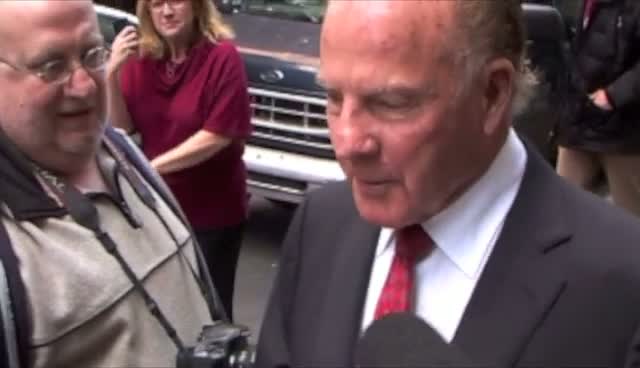